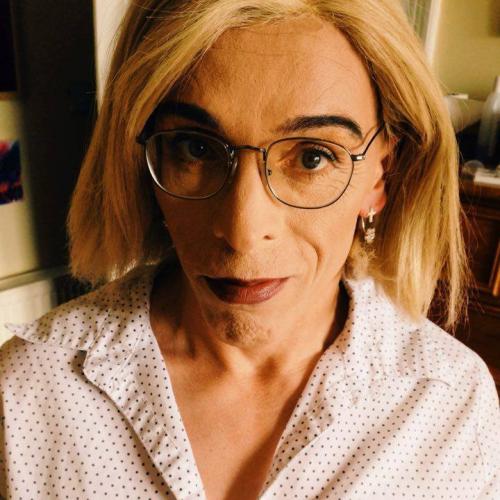 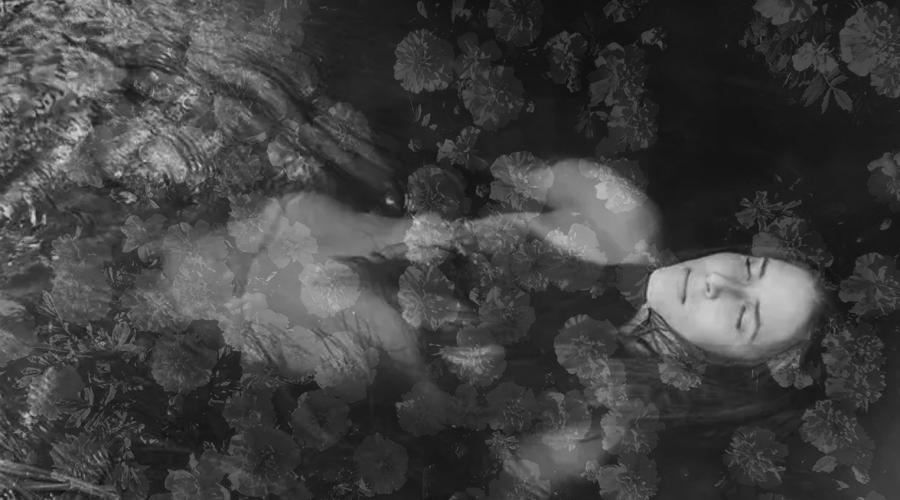 Sophie is a Professor of Philosophy at The Open University, UK. She was educated (as Timothy Chappell) at Magdalen College, Oxford, and the Faculty of Divinity in Edinburgh. She has taught in universities including Oxford, Manchester, UBC, and UEA. She has been a Visiting Professor in Vancouver, Oslo, Reykjavik, St Andrews, Stirling, Adelaide, and Edinburgh. Since 2000 she has been Treasurer of the Mind Association, and Associate Editor and Reviews Editor of The Philosophical Quarterly. Under both her previous male name and (since 2014) her present female name, she has published over one hundred academic articles on ethics, moral psychology, epistemology, ancient philosophy, and philosophy of religion, and her books include Understanding Human Goods (Edinburgh 2003), Reading Plato’s Theaetetus (Hackett 2005), Ethics and Experience (Acumen 2009), and Knowing What To Do (OUP 2014). She has edited collections of essays including Values and Virtues (OUP 2007), The Moral Problem of Demandingness (Palgrave 2011), and Intuition, Theory, and Anti-Theory in Ethics (OUP 2015). She is a member of the Scottish Episcopal Church, a Trustee of Affirming Evangelicals, and a Governor of The British Association for the Counselling Professions. She has published poetry, including (on her website) a translation of Aeschylus’ Oresteia. She enjoys skiing, climbing, cycling, playing the piano, and tennis, and lives in Dundee with her family. She may well be Britain's first openly transgender academic philosopher.