Beyond pink and blue: the quiet rise of gender-neutral toys 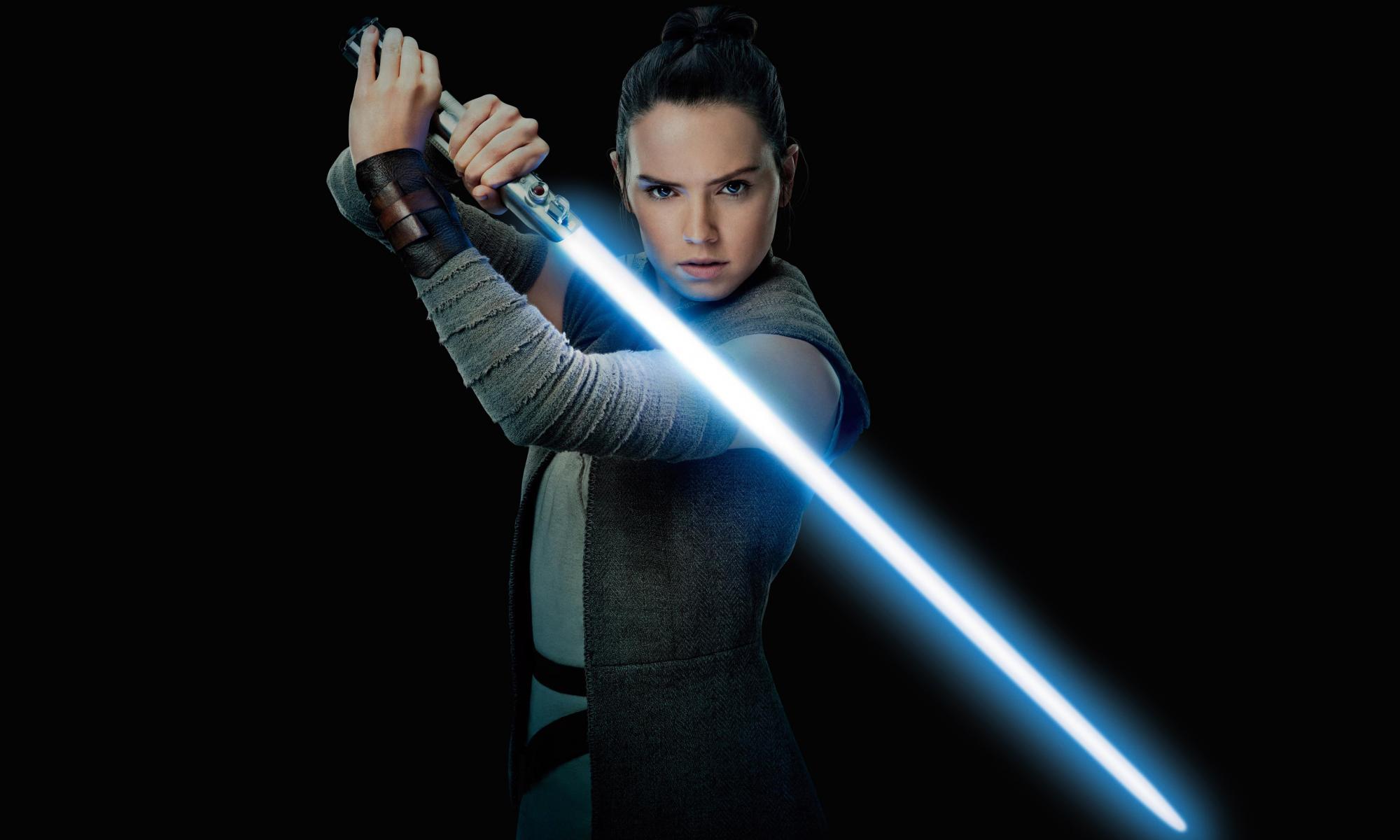 With strong female leads such as Rey, Star Wars merchandise has tended to be sold in its own ‘destination’ section of stores rather than gendered toy aisles.

Amid a downturn in global toy sales, Australia’s Toys ‘R’ Us stores going into voluntary administration and closure of the firm’s American and UK arms, a quiet revolution is under way in the toy world. The gendered distinctions of the infamous pink and blue toy aisles are starting to break down.

Toymakers such as Mattel and Hasbro are no longer explicitly marketing some of their lines (including dolls) to girls or boys. And retailers like Target, Toys ‘R’ Us and Kmart are responding by replacing pink and blue toy aisles with gender-neutral “kids toy” aisles.

This blurring of gender lines around toys is emblematic of a broader societal shift driven by ideas of inclusiveness, metrosexuality, genderless athletic wear, and the rise of celebrities like Caitlyn Jenner who challenge fixed gender identities. Last year Mattel unveiled a range of new Ken dolls, including one with a “man bun”.

The global rise of Lego, the world’s number one toymaker, has demonstrated the importance of the traditional pink and blue toy aisles from a marketing perspective. It has long dominated the blue boys’ aisle as a construction toy and targeted the girls’ aisle with its successful 2012 Lego Friends line, characterised by pink and purple blocks. Lego also licensed brands such as Star Wars, Marvel and DC Superheroes and developed more diverse ranges of products such as board games, computer games, DVDs and accessories.

But, in August 2015, American Target stores announced they were creating gender-neutral toy aisles, following a similar move by Toys ‘R’ Us and online retailers such as Amazon. Around this time, parents complained that the lead character in Star Wars: The Force Awakens, female jedi-in-training Rey, was hard to find in stores. Rey appealed to both (traditionally) male Star Wars fans and female ones.

With a strong female protagonist such as Rey, Star Wars merchandise tended to be sold in its own “destination” section of stores rather than gendered toy aisles. Similarly, the costumes of the sinister silver stormtrooper Captain Phasma, played by Gwendoline Christie, were sold “for kids” rather than demarcated for girls or boys. The Disney Store then went on to classify all Halloween outfits, lunchboxes and backpacks with the gender-neutral label: “for kids”—though its online store still stocks a Princess line aimed at girls.

The recent Netflix series The Toys That Made Us opened the curtain on the toy industry, interviewing toy designers and marketers. It showed that while toy companies do have girls’ and boys’ manufacturing divisions, they are happy to challenge gender stereotyping if it can create different markets, leading to larger profits. Furthermore, the way boys and girls like to play was more similar than might be assumed.

Take the action figure, for instance. Starting with G.I. Joe in 1964, it was in part conceived because boys were observed “secretly” playing with Ken dolls. This led to the development of an entire market that was essentially dolls for boys (marketed with a focus on action and poseability), including the evergreen Star Wars line and, throughout the ’80s, He-Man and the Masters of the Universe.

More recently, Mattel produced DC Super Hero Girls, a line of action figures and ancillary products. (Mind you, it is also worth remembering that the apotheosis of the pink girls’ aisle, Barbie, was modelled on the highly sexualised French doll, Lilli, a three-dimensional pin-up marketed to businessmen.)

While girls’ and boys’ manufacturing divisions continue to exist in larger toy companies, most manufacturers would now prefer to talk about play patterns rather than gender.

The introduction of new markets around collectors, nostalgia and replica models and new product types such as vinyl toys and limited-edition art toys are also shifting the focus from gender roles toward collectability, role play and display potential. Increasingly, the focus is on adult consumers rather than kids.

New modes of play offered through construction toys (like Lego) and digital content (like computer games, apps, AR and VR) continue to blur gender lines. Indeed, ever since Samus Aran ended the original Nintendo Metroid game by taking off her helmet to reveal she was a woman, digital toys have been actively eroding gender distinctions. Even as they are criticised for their highly sexualised designs, the game characters Lara Croft and Chun Li can equally be celebrated as progressive.

Still, there is a long way to go in eliminating gender assumptions about children’s toys. Beyond the category of action figures, make-up and fashion-related play is still explicitly marketed to girls, while train sets, construction toys and model kits will generally still have boys pictured on the packaging.

Most online retailers (Amazon aside) similarly demarcate girls’ toys from boys. This is because their own research suggests the majority of shoppers on their sites still search for products by gender. Such data are concerning as this may point to a deeper problem more rarely acknowledged: that the gendered stereotyping of toys is driven as much by consumers (including parents) as by manufacturers and retailers.

Provided by: The Conversation. Read the original article. 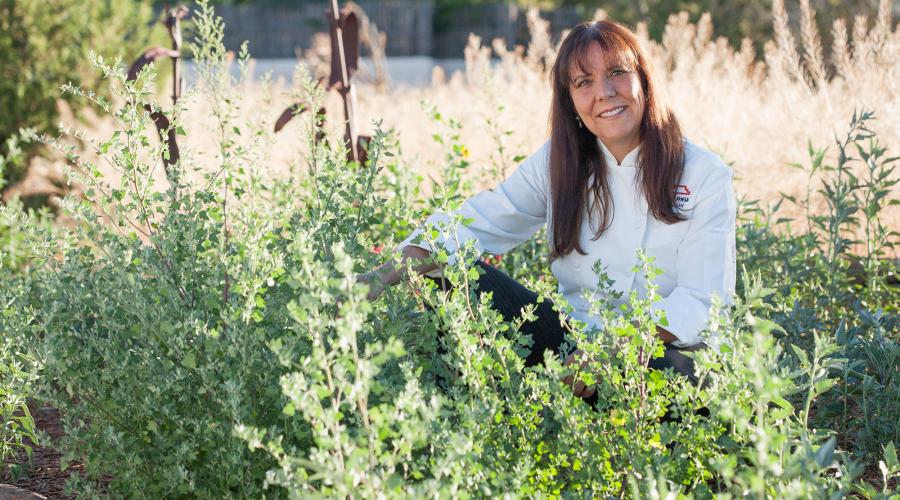