Why can’t I be a feminist and have a boyfriend too? 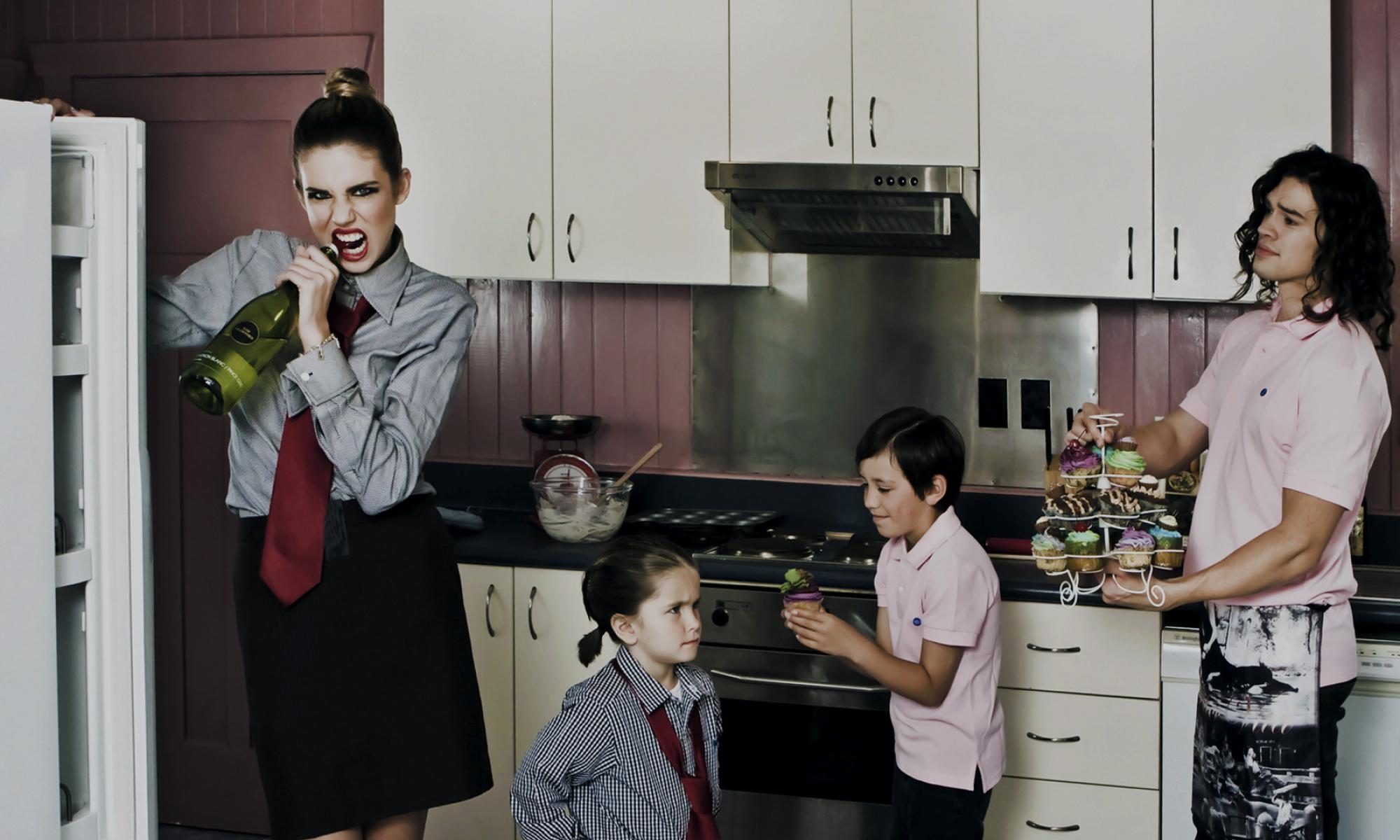 Is it possible to be a feminist and have a long-term, live-in boyfriend?

Those of us who think of feminists as man-haters would likely say, “of course you can’t, being a feminist makes you about as romantic as a freshly-squeezed boil”. These people may not have a clear idea of the many attitudes and concepts encompassed by feminism. For those who prefer same-sex partners, feminism and romantic relationships seem to have more room to breathe. But, like me, heterosexual women may discover how difficult it can be to mix feminism with cis romantic relationships.

I had always considered myself an ‘equalist’, meaning “I just want men and women to be equal”. Dear god, I was clueless. I didn't realise just how unequal things were or how much work feminism had yet to do. But one dark and stormy night, I read a book that caused me to shed my equalist robe like a 1950s movie star about to leap off the high diving board at a midnight pool party.

It started with a very cool rooftop party—not a pool party—at the Auckland Art Gallery. The scorching antipodean summer sun was making me feel very uncool. Imagine my relief when I stood in the shade for a moment and chanced to have an interesting conversation with a man who worked in gender equality for the Australian government.

A month later, the summer heat broke with a storm. I was on my couch reading the book by Laurie Penny that the Australian gender equality representative had recommended to me. Thanks mate, you may have either saved or ruined my life. I still don’t know which.

A book can change everything and for me this one did. I became a dedicated feminist.

What’s more, I realised my latent feminism had been the source of most of my problems in my long-term romantic relationships with men.

As I read, my heart started pounding, my mouth went dry and my face flushed pink (although I don't know if that's true because I didn't look in the mirror). I became the kind of excited I get when I fall in love or hear something that's 100% true.

The vast majority of men feel they’re entitled to a female sidekick. The emphasis being on sidekick, not co-hero. And the vast majority of women continue to fill that sidekick role, especially in their romantic relationships. Most people even assume that this is somehow the natural order of things.

Women aren't the least bit liberated from the expectation to fulfil the sidekick role of getting married or being in a long-term de facto relationship by a certain age. In fact, due to the idea that women can now ‘have it all’ (a concept that has become the great nemesis of western women, an unintentional Trojan Horse of second wave feminism), women feel like they should get married, birth a fleet of babies while looking fabulous and work from dawn till the witching hour—although don’t get me started on witches and what witch hunts say about attitudes toward powerful, unmarried women.

I finished reading the book. I felt sad; sad that the book was finished (always the way with a good read) and sad that I was going to have to give up men forever.

Okay, I probably wasn't going to give up men, but what was I going to do now?

My submerged feminism had been interfering with my relationships: whenever I found a man, bit by bit, I became unhappy. I wanted shared chores, a balanced sexual relationship with my orgasm just as important as his, I wanted him to be genuinely happy for me when I succeeded, not secretly or even openly insecure about it. I resented masculine double standards (insert your own examples here). Why was I the one to cook most of the meals, buy the toothpaste, take out the compost and organise the majority of dirty little domestic details?

I would always rebel. Every. Single. Time. I would tell myself to accept him the way he was or to pick my battles—but I didn’t want to battle at all. Why should I nag and remind another adult? Now, there’s a cultural chestnut: the nagging wife and avoidant husband, mainstream TV still faithfully propagates this old trope.

These boyfriends of mine actually assumed we were having an equal partnership of two adults even when I was doing most of the emotional and physical work.

Okay, to be fair, some of my partners were generous lovers, and some were more inclined to wash the dishes than others, while some would cook but never clean, but they all had some form of patriarchal complacency. Trouble would start when I stepped outside of the ‘gentle feminine sidekick’ zone and pointed out where my guy needed to step up as a human being—not as a man—just as a person in a partnership with another person*.

But oh dear, nobody likes to be criticised.

I had a point however. And the point was this: are we not two people, both deserving of loving treatment? Why should there be different rules for you because you are a man? If you live in this house with me, is not the household your responsibility as much as mine? And if I operate within our relationship knowing that supporting your wellbeing is as important as my own, shouldn’t you operate the same way?

Unfortunately, men have been culturally raised to believe that their wellbeing comes first and women have been raised to place the wellbeing of others (namely men and children) ahead of their own.

When my most recent relationship finally broke down, I understood, with a huge heave of pain and sorrow, that my romances only seemed to work when I stuck to the proscribed role of the beautiful, sexually available (but not to other men—ever) quietly intelligent, occasionally humorous, nurturing and patient female. The moment I showed myself to have more knowledge, peer respect or education than he had, it would awaken a powerful masculine insecurity. He no longer knew where to place himself in relation to me. The resultant confusion of his identity would play havoc with our love. The struggle was difficult to name (until I read Laurie Penny’s book that stormy night), but the struggle was real.

Truthfully, I can't be a dedicated feminist and have a long-term boyfriend. It's like cocaine and baking powder, it's a mix that won't get you very high. But sometimes I hear this little voice (already regretting the drug reference) that says, are you sure I can't have a boyfriend and be a feminist too?

But my answer is, nope, you can’t. Society hasn’t evolved enough. We are expected to play out the gender roles we have grown up with. In my culture, the man is the leader and he must provide for the women and children. The woman supports the provider’s wellbeing. But we don't have to stick to these gender roles, we can all provide for one another physically and emotionally, and feminism is one way to help us do it.

My feminist expectations will no doubt keep me on the outside for a lot longer. The empirical evidence of my short life and my research in contemporary culture have left me all alone in my bed (most nights). By all means, convince me otherwise, I welcome you to share this article and help me gather anecdotes of truly equal cis relationships—let’s give this story a happy ending.

*Disclaimer: Of course my feminism isn’t the source of every single one of my relationship problems—or anyone else's. However the fact is, for most women, inequality born of long-standing patriarchal traditions is a major issue within cis relationships. It may only hit home should the couple have children.

A world without police The Lovepost.jpg

A world without police: let’s explore the possibilities 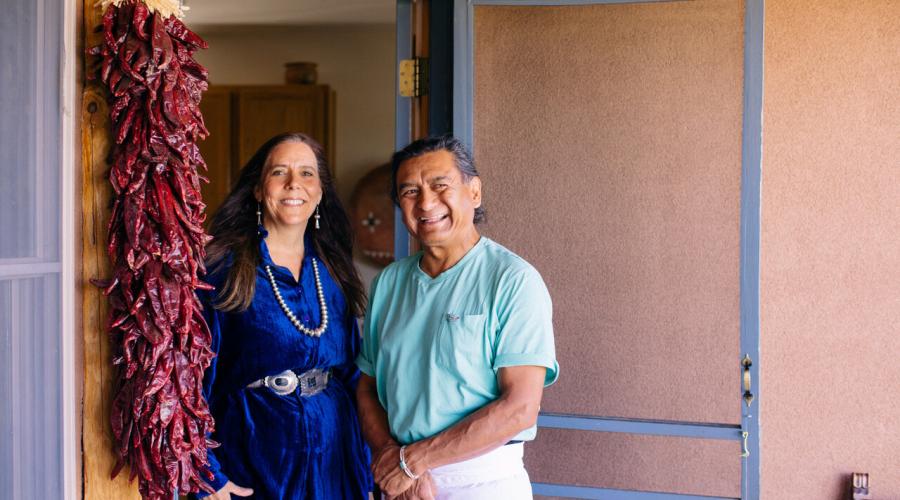