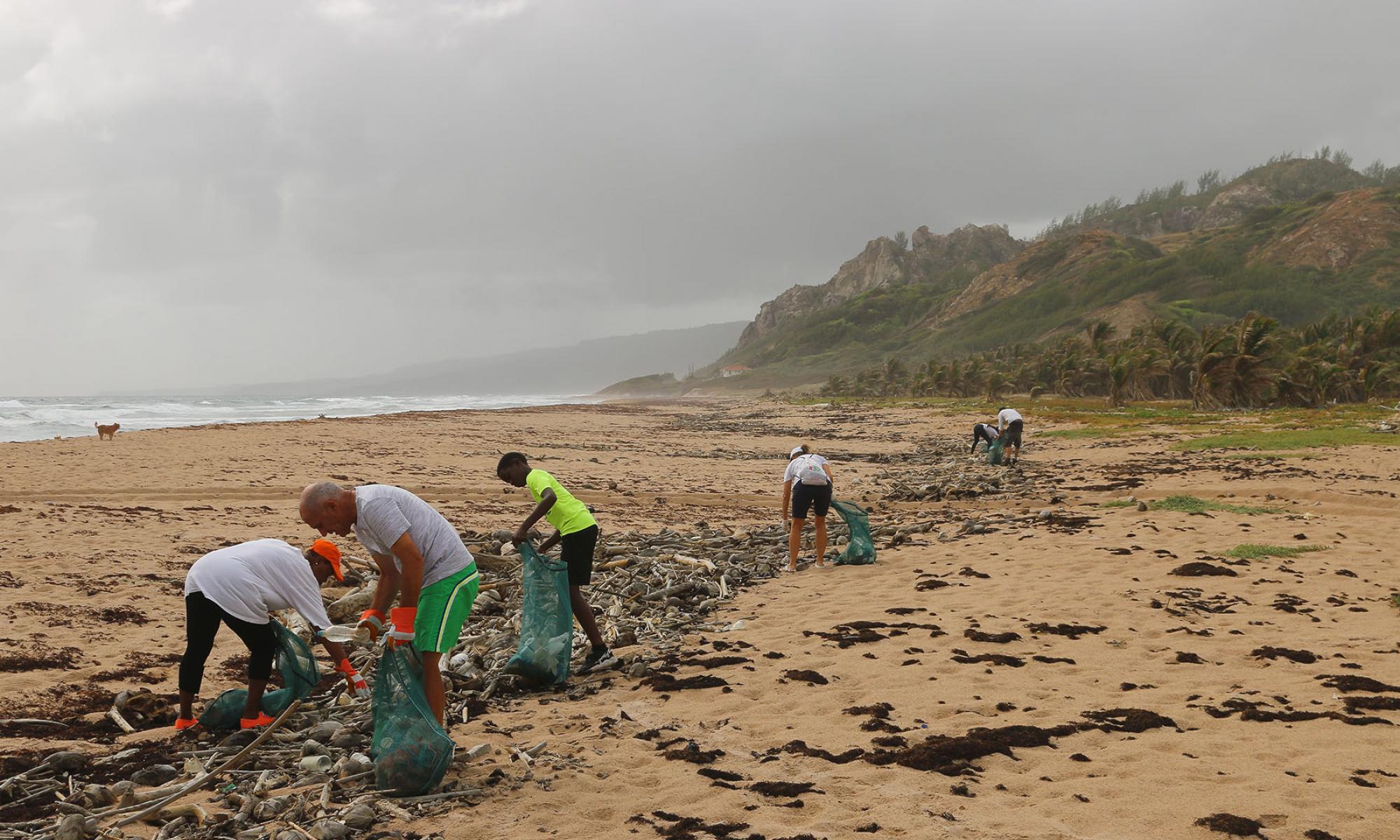 According to The New Republic magazine in June this year: ‘You will have to make sacrifices to save the planet’, while the US newspaper Metro asks: ‘What would you give up to end climate change?’ These headlines, read from my desk in London where I carry out research in environmental psychology, present us with stark choices: between self and society, wellbeing and morality.

It worries me to see pro-environmental action being equated with personal sacrifice in this way. It also makes me wonder whether we could change the content of a third recent headline, this time from Sky News—‘Majority of Brits unwilling to cut back to fight climate change’—by reframing how we talk about pro-environmental behaviour.

A growing body of research suggests that, rather than posing a threat to individual wellbeing, adopting a more sustainable lifestyle represents a pathway to a more satisfied life. Numerous studies have found that people who purchase green products, who recycle or who volunteer for green causes claim to be more satisfied with their lives than their less environmentally friendly counterparts. In the most systematic exploration of this relationship to date, the social psychologist Michael Schmitt at Simon Fraser University in Canada and colleagues found that, of the 39 pro-environmental behaviours examined, 37 were positively linked to life satisfaction (the exceptions being the use of public transport or carpooling, and running the washer/dryer only when full).

Digging deeper, the authors of this 2018 paper found that the strongest positive relationships were between life satisfaction and those behaviours involving a cost in money, time or effort. So, participating in local pro-environmental activities is far more predictive of life satisfaction than, say, turning off the tap while brushing your teeth (despite it being a more effortful undertaking). In complementary vein, when the psychologist Stacey Ann Rich at La Trobe University in Melbourne and colleagues looked at people on the far end of the sustainable lifestyle scale, they found that ‘voluntary simplifiers’—or people who freely choose to live frugally—report higher life satisfaction than nonsimplifiers across several different studies. Far from suggesting that people lose out when they put significant effort into living a sustainable life, it seems that the more you put in the more you stand to gain.

This is promising evidence, but the measure used—ife satisfaction—can miss some of the potential nuances in play when people think (and feel) about their lives as they go about them. My own research at the London School of Economics addresses this issue by examining how pro-environmental behaviours relate to different types of wellbeing. In particular, I make a distinction between hedonic wellbeing, which relates to the emotions that people experience, and eudemonic wellbeing, which reflects their sense of purpose.

There are good reasons to think that this distinction might matter. Some pro-environmental behaviours can boost people’s mood: imagine cycling to work rather than driving through central London traffic, for example. Other behaviours that are typically carried out on autopilot, such as recycling, might not be expected to have any impact at all. Still others might cause people to experience feelings of stress, as anyone who has recently tried to have a short, cold shower will attest.

As part of my PhD, I examined these ideas using questionnaire data from a sample of more than 5,000 English residents. I found that people’s levels of happiness or anxiety were independent of their engagement in pro-environmental behaviour on the previous day. This suggests that, while individuals might not derive pleasure from engaging in pro-environmental behaviour, nor do these behaviours generally come at an emotional cost. At the same time, my research indicates that the more pro-environmental actions that people engage in, the more worthwhile they consider their activities to be overall.

When taken together, the life-satisfaction evidence and the results of my own work fly in the face of the view of pro-environmental behaviour as a sacrifice, and point instead to a range of potential psychological benefits of going green. We are still in the early stages of understanding what’s driving these apparent benefits, but recent work by the economists Heinz Welsch and Jan Kühling at the University of Oldenburg in Germany, among other scholars, suggests that conforming with social norms, having a positive self-image and opportunities to socialise all play a role.

If you style pro-environmental behaviour as onerous, then moral appeals of the ‘You will have to make sacrifices to save the planet’ kind are never far behind. Better then, is to encourage people to take action on climate change by presenting environmental issues as personally relevant. The subjective wellbeing evidence gives us an opportunity to move our focus away from what people might have to give up or do without, and towards the potential gains of living not worse but differently. Such positive messages might better motivate pro-environmental actions that contribute directly to individual wellbeing, while at the same time safeguarding the wellbeing of others and of generations to come.