User warning: The following module is missing from the file system: backup_migrate. For information about how to fix this, see the documentation page. in _drupal_trigger_error_with_delayed_logging() (line 1156 of /home/thelovep/public_html/includes/bootstrap.inc).
Perspective

How a home intruder saved my life 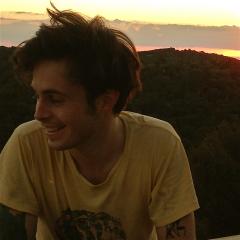 Most of my friends talked about cartoons or what their parents did on the weekend. I was awesome, I talked about how the sun would turn into a red giant and kill us all.

Books, radio and television were my teachers and from them I learnt the cues to take. This made me different to other children because my conversations sounded scripted. Eventually though, I grew up, finding what worked and what didn't along the way: my wonderful comedic timing I stole from the Simpsons, my deadpan bananery I stole from Blackadder.

Like comedy, romance was a big part of what I consumed, and because of that I always expected that I’d be the participant of a meet-cute. I’d sit around, feeling lonely, and expect some amazing girl to bump into me, swish her beautiful hair and we’d be perfect for each other.

Later in life, when my anti-social, distant and damaged loner who plays by his own rules thing started getting me girls, I wasn’t quite ready for the reality of it all. I was cheated on, fairly often: there were too many swarthy, vehicle-owning older men with powers of seduction better than my own. Every time that it happened I was crushed, because I grew up alone and thought that being close to someone was special. It didn't take long before I gave up on the whole institution and stopped connecting. I stayed inside, started smoking weed and stopped taking care of myself.

Then I made a friend who defied everything I knew about social interaction. Here was a man that could be both a curmudgeon and loved by everyone, everywhere. He’s honest, maybe one of the most real people one could ever meet, perhaps too real, because like lots of real people he was born with a genetic disorder. Doctors told him he wasn't supposed to live past 20. He didn’t listen to that and went 30 years plus, living every single one of those years on his own terms. Now, I’m sad to say, he’s losing the fight, soon to leave us, and we will be all the worse for it. I’ve decided to immortalise this man in as many different forms as I can manage. His name is Riki, and this is the story of how we met, so put on Catfish Blues by Skip James, and put that bo-hatch on repeat.

How I met Riki

I was morose, leaving my house only to get food, and even then those trips were few and far between. If I hadn’t been in my teenage years I would have grown a great big, dirty beard. One night I went to sleep, alone, in the blue light of my television, and awoke to a stranger sitting on my couch, watching me: this was Riki. He’d heard I was depressed because my girlfriend had left me (from one of his friends, actually) and I was in need of cheering up. Although his heart was in the right place and his motives may have been true; I don't respond well to strangers letting themselves into my house. So I drove him home—as is one of the most efficient ways to get rid of someone.

We arrived at a run-down shack adorned with pirate flags and garden toilets. It had a rusted tin roof, patchwork walls and a small bottle forest on the trees of the front yard. I expressed dislike for his living arrangements (though mine were no better: the house I lived in had an asbestos roof and was partly falling down), when a pirate came out of the house holding two kids’ plastic pedal cars, large enough for an adult to sit in. He really was a pirate: eyepatch and all. Riki gave him $20 and took the cars, which we would later drift down steep hills, all tractionless on plastic wheels.

Then I drove Riki to his actual home and found a group of people waiting for him. The one that stood out most was a ten-year-old, foul-mouthed boy who was plenty ornery, and oddly intimidating. Riki demanded I accompany them to a party, to which the ten-year-old boy was going to drive us. At this point I stopped fighting his attempts at friendship and got into the back of his car. I remember smiling, thinking about how the day I’d planned to spend in my dimly lit room had turned into… whatever this was.

Though it clashes with the initial track I mentioned earlier in the piece, I'd be remiss if I didn't mention that Teenage Riot by Sonic Youth was playing on the stereo and that may have started my love affair with it as the best driving song in history.

The car sat nose down in a ditch in the middle of nowhere, unable to be driven or moved with our immediate abilities. The rear wheels were a foot off of the ground, and the ten-year-old sat behind the wheel: po-faced.

We waited like that until a passerby towed us out, meaning we arrived at the party fashionably late. Not that anyone cared. It was an actual party, the kind where a wall had fallen over and a man was cooking hotdogs on an open fire in the spare room.

I may have mentioned how anti-social I am and party hating comes with the territory: I prefer to drink alone because I have problems. But this disconnection from people, while also being surrounded by them, allowed me to put up walls and retreat into my thoughts in an emotionless way. I saw a girl I’d loved and the way she had discarded me like so much plastic in the ocean. I studied the way we had been together, my treatment of her, and hers of me. Before I knew it, a cliché had taken over my pineal soul: There’s just not enough time for loving someone who doesn't love you back.

I turned to Riki and, like the characters in the media I consumed, told him how I had learnt a valuable lesson. I told him how I was actually happy and probably wouldn't have realised without being dragged out of my dungeon. He was thrilled to hear so, and from then on hassled me to hang out with him nearly every day.

During the course of the party every single person came over and caught up with him and I wondered what it was that made him so likeable, so approachable. Now, after knowing him for 10 years, I still have no idea. Is it his humour, his kindness, the way he complains about almost everything but for some strange reason is hilarious and not annoying? I can’t say… but he is a friend to the maladjusted when he doesn't have to be and there’s something awesome about that.

One of the last times we spoke, he asked me about dying and I didn’t know how to respond. It was a conversation I would’ve liked to have had but I clammed up, thoughts flooded my brain: what did he want to hear? Did he want to vent? Is it rhetorical? Why am I not saying anything? He had asked me a question I never expected him to; a line of thought he would ordinarily have shut down and, for some reason, it made his death a reality for me. I moved into denial. I wanted him to take better care of himself so he could stay strong, live longer. I asked other close friends, all introduced to me by Riki, asked them to help me get him to eat healthy, to stop drinking. But they all said the same thing: Riki is going to live how he wants to and with a little luck he’s going to be around forever.

I thought on it for a while and in the end came to agree. I can't claim to know what goes on after we bite the big one but as a firm believer in science and a voracious reader of books, I feel confident saying that there aren’t the conventional good and bad zones that some people believe we are segregated into: that's the conceptual equivalent of a straight line, and isn’t there a quote about those not existing in nature? What I know or believe in, thanks to thermodynamics, is that energy cannot be created, nor destroyed, and although the version of Riki that I’m friends with, the guy who literally changed my life, may cease to exist in a way I can comprehend, his particles will continue to kick about in the cosmos until time stops.

And if he can't find a way to tell me about it, I’ll join him soon enough. 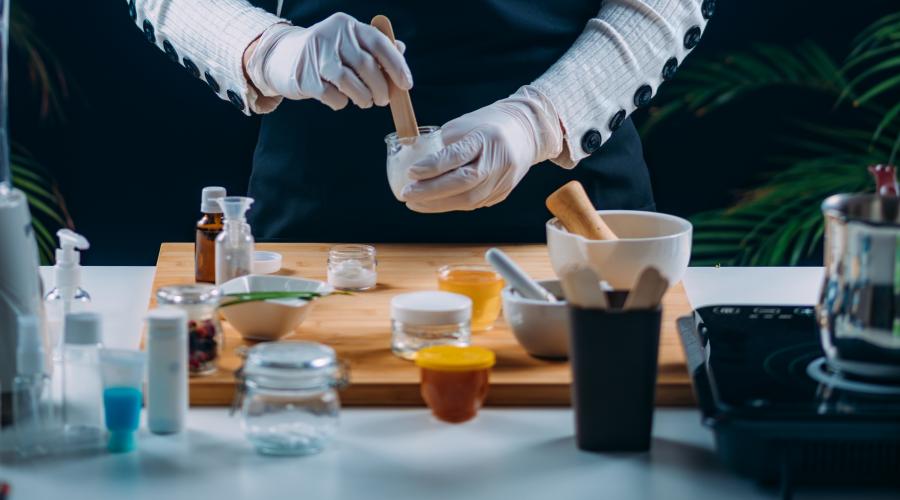 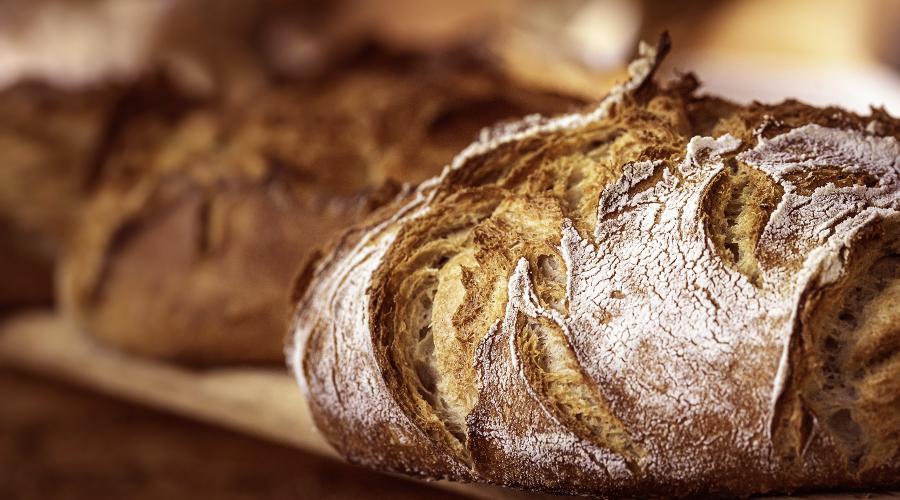 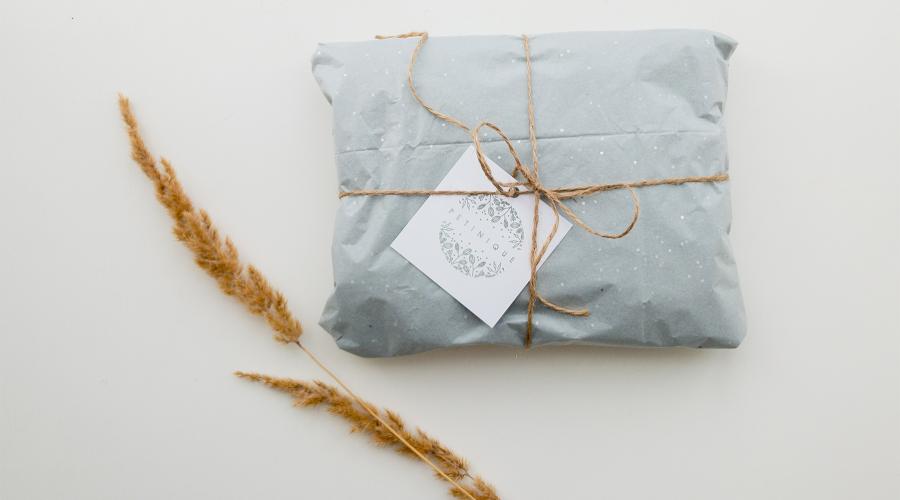 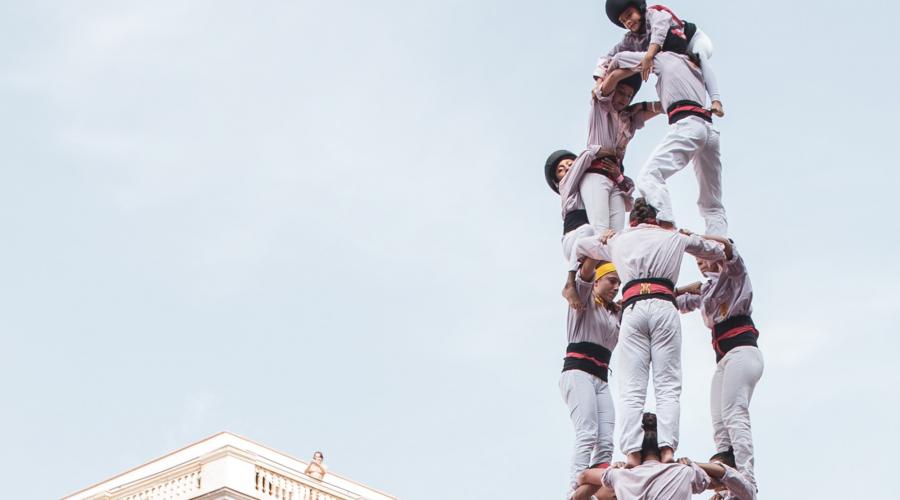 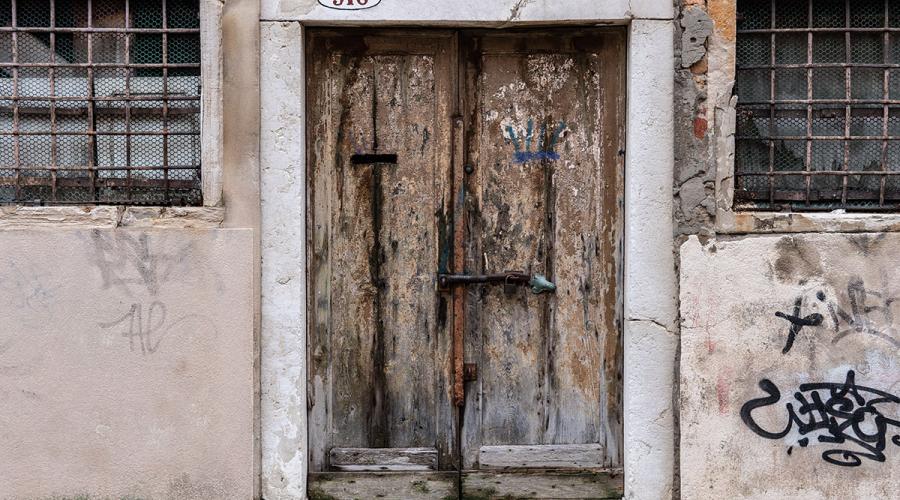 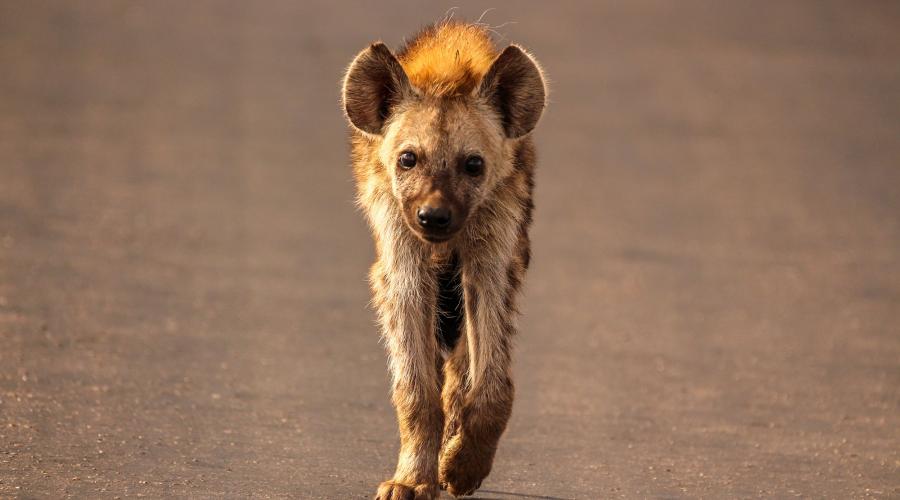