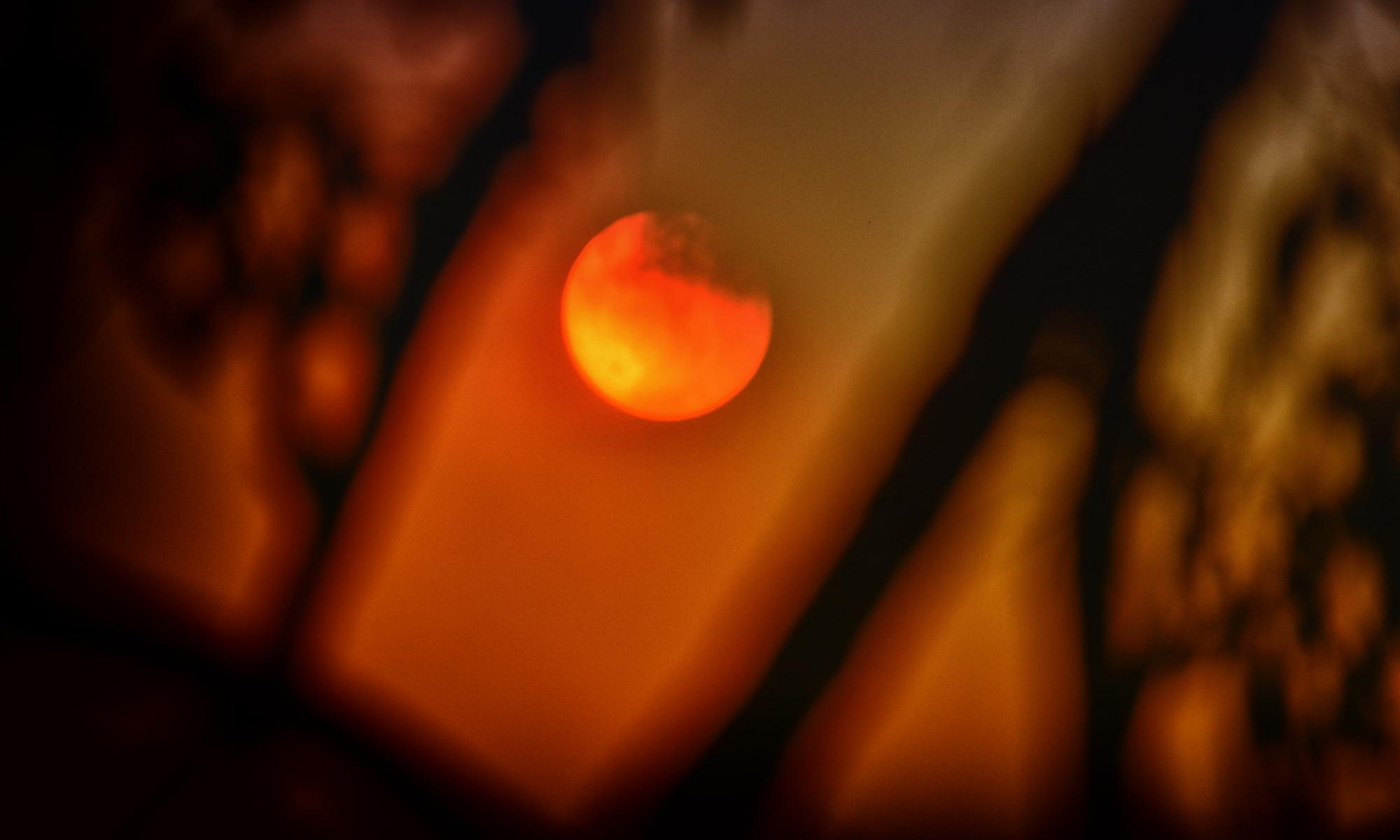 The catastrophic bushfires raging across much of Australia have not only taken a huge human and economic toll, but also delivered heavy blows to biodiversity and ecosystem function.

Already, scientists are warning of catastrophic extinctions of animals and plants.

Humans have seldom if ever seen fires like these, but we do know that wildfires have driven mass extinctions and reshaped life on Earth at least once before—when the asteroid strike that led to the demise of the dinosaurs sparked deadly global firestorms.

Australia is one of only 17 “megadiverse” countries. Much of our species richness is concentrated in areas torched by the current bushfires.

While some mammals and birds face elevated extinction risk, things will be even worse for small, less mobile invertebrates (which make up the bulk of animal biodiversity).

For example, the Gondwana Rainforests of New South Wales and Queensland have been badly affected by the fires. These World Heritage listed forests are home to a rich diversity of insects and a huge range of land snails, some restricted to tiny patches.

The bushfires have been rightly described as unprecedented, and extinctions can play out over an extended period. The full gravity of the impending catastrophe is not yet clear.

Fire has driven extinctions before

There have been greater burnings in the deep past, as we can see from the fossil record. They provide strong and disturbing evidence of how fire drove widespread extinctions that completely reshaped life on Earth.

Around 66 million years ago, a mass die-off called the Cretaceous–Paleogene extinction event famously put an end to the reign of dinosaurs (sparing only birds). This event erased 75% of the planet’s species.

Scientists agree these extinctions were primarily caused by an asteroid about 10 kilometres wide crashing into present-day Mexico, blasting a huge crater the size of Tasmania.

A nuclear winter followed the impact, as fine particles thrown up into the atmosphere blocked sunlight for years. The extended frozen darkness killed ecosystems from plants and phytoplankton upwards.

Recent research shows that global wildfires were likely also an important driver of extinctions, at least for life on land.

The asteroid blasted flaming debris across the atmosphere. Massive deposits of soot found in the fossil record at this precise time suggest most of the Earth’s forests went up in smoke, though these cataclysmic calculations remain controversial.

Only animals that could escape fire survived

The fossil record of land-dwelling animals—especially reptiles, birds and mammals—attests to the deadly efficiency of what has been dubbed the dinosaur firestorm. The nature of the victims and survivors is very relevant to current events.

The land animals that made it through the extinction all lived in ways that could confer resilience to heat and fire, such as living partly in water, being able to burrow or hide in deep crevices, or being able to escape rapidly by flight.

Among mammals, platypus-like monotremes (aquatic and burrowing) clung on, as did tiny rodent-like placental mammals (able to burrow, or hide in deep crevices), but all large placental mammals died. And while at least some birds survived, all their large, earth-bound, dinosaurian relatives perished.

In fact, it appears that every land-dwelling animal species larger than a domestic cat was ultimately doomed, unless it could swim, burrow or fly.

Even these abilities did not guarantee survival: they merely gave creatures a slightly better chance. For instance, pterosaurs could fly well, but still went extinct, along with most bird species.

Recent research suggests perching birds—which need forests to live in—were essentially eliminated when most of the world’s trees disappeared. The sole avian survivors were ground-foragers similar to chickens and rails, and it took millions of years for new perching birds (modern songbirds) to re-evolve.

By exterminating many species, and doing so highly selectively, the global wildfires (alongside other effects of the asteroid impact) totally restructured Earth’s biosphere.

What about the current fires?

The recent rampant bushfires are regional rather than global (e.g. Australia, the Amazon, Canada, California, Siberia), and are burning less land cover than the worst-case dinosaur firestorm scenario.

Yet their long-term extinction effects could also be severe, because our planet has already lost half its forest cover due to humans. These fires are hitting shrunken biodiversity refuges that are simultaneously threatened by an anthropogenic cocktail of pollution, invasive feral species, and climate change.

The ancient catastrophe provides strong evidence, written in stone, that firestorms can contribute to extensive extinctions, even among large vertebrates with large distributions and high mobility.

It also shows certain types of organisms will bear the brunt of the impact. Entire guilds of similar species could vanish, severely impacting ecosystem function.

It took millions of years of regeneration and evolution for our planet’s biosphere to recover from the nuclear winter and wildfires of the asteroid impact. When a new world order eventually emerged, it was radically different: the age of dinosaurs gave way to the age of mammals and birds. 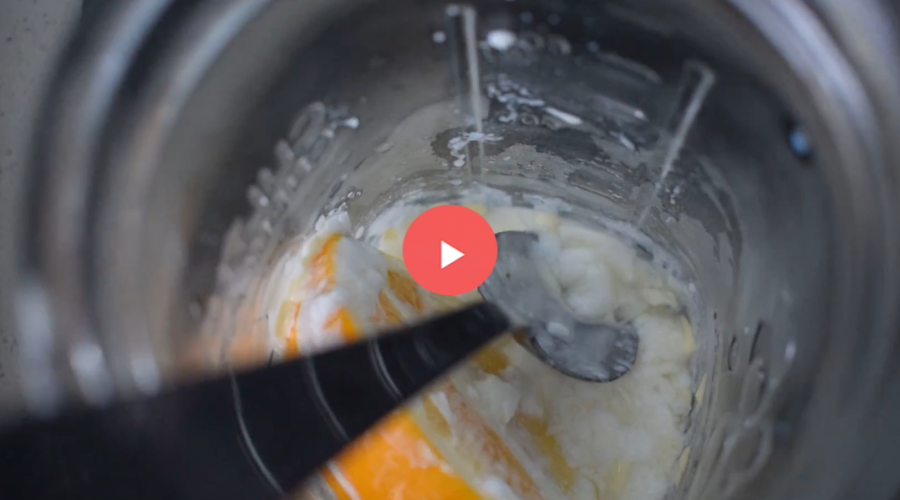 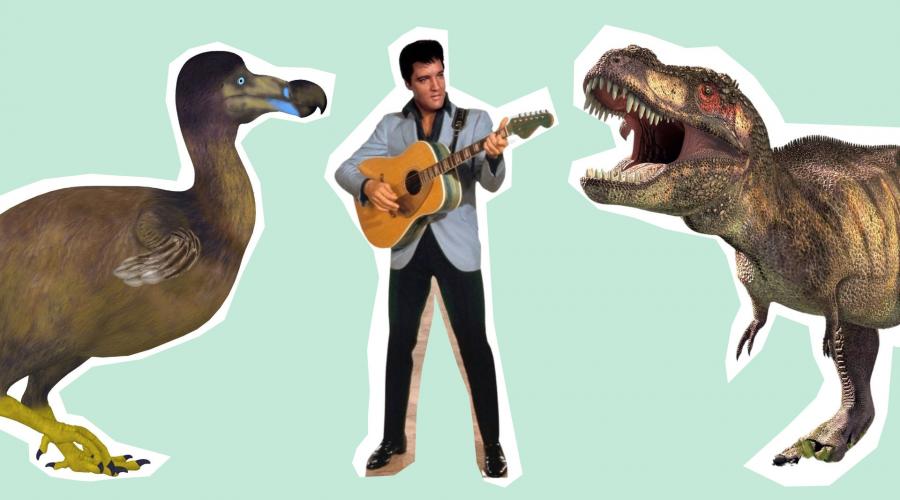 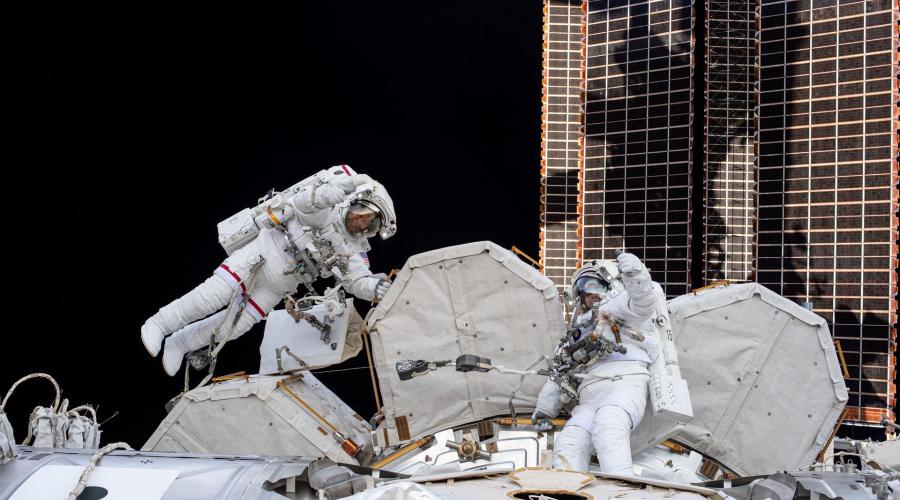