How doctors’ bias leads to unfair and unsound medical triage 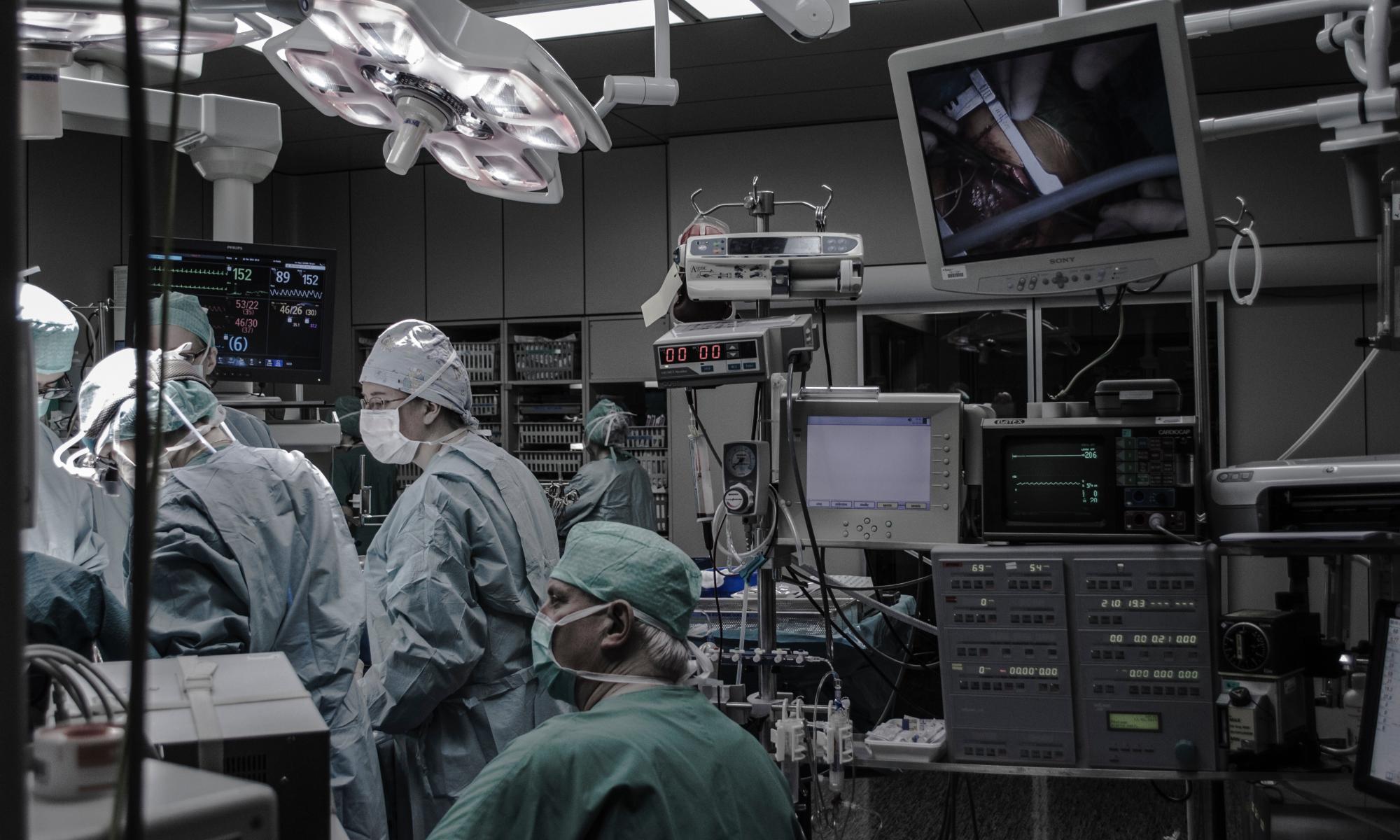 When someone is sick or needs the help of a physician, who should decide what is appropriate—what blood tests and imaging studies to order, what medicines to prescribe, what surgeries to perform? Should it be the doctor, the patient or some combination of the two?

Most people nowadays (even most physicians) support what is called ‘shared decision-making’, in which the doctor and patient (and often her family or friends) discuss the situation and come up with a joint plan. The doctor’s role is that of experienced guide, whose medical knowledge, skill and expertise help to shape the conversation and whose understanding of the priorities, values and goals of the patients steers the plan in a given direction to the satisfaction of all.

Unfortunately, in the real world, things don’t always work this way. Doctors and patients have a number of masters, both welcomed and uninvited. Insurance companies or other third-party payers often intrude into the decision-making process, limiting the choices of what services and products might be available: a sick patient often must wait for pre-authorisation for expensive diagnostic tests and procedures; pharmacy formularies restrict the kinds of drugs available for prescriptions, and so on. Furthermore, some doctors have personal interests in the interventions they recommend. Many surgeons make more money if they do more surgery, cardiologists earn more if they put in more cardiac stents and pacemakers, and drug companies have better profits if they sell drugs for chronic conditions that never get better and require lifelong medication (such as high cholesterol, hypertension and diabetes). Such practices contribute to the seeming inexorable rise in healthcare costs (and a host of adverse outcomes) in the United States.

Yet controlling cost without sacrificing quality has been a daunting task. One strategy might be to pay more attention to what patients need, and less to what they want, assuming that the two don’t overlap. Another is limiting the excess of doctors who prescribe because of conflicts of interest or acts of ‘defensive medicine’—in other words, to protect themselves from lawsuits, not aid the patient.

How does one go about rationing care? Will faceless bureaucrats be denying granny her medication or access to an intensive-care unit solely because she’s old, or saying that Billy can’t get his conditions treated because he is disabled? Indeed, dread of rationing—as well as a healthy dose of old-fashioned fear-mongering by crafty politicians—is what inspired the meme of ‘death panels’, an unfounded canard based upon a misinterpretation of a proposed federal rule for Medicare. Nevertheless, the concept of rationing is still of concern because it implies restriction of a resource that could be beneficial.

Therefore, rationing doesn’t apply to interventions that can’t help anyone at any time—for instance, antibacterial antibiotics that won’t work because the patient has a viral infection. A better example of true rationing is the allocation of organs—such as livers, hearts and lungs—for transplantation. Organ transplantation requires rationing because the supply never keeps up with demand. We also ration drugs that can suddenly become scarce (a distressingly common problem).

But there are other forms of rationing that are problematic, too. The most common one, intrinsic to the US healthcare system, involves limiting the kind and amount of healthcare one can obtain based on one’s financial situation. Poorer people get less and worse healthcare than wealthy people. While the most offensive aspects of this arrangement have been mitigated to some extent in those states that expanded Medicaid under the auspices of the Affordable Care Act, there are still alarming numbers of Americans who have limited access to effective medical care. This is one of the chief reasons why the US population as a whole doesn’t get as much bang per buck as citizens of many other nations, and this form of rationing is blatantly unfair.

But there is another form of rationing that is more insidious still. This is the so-called bedside rationing, in which doctors decide, on an individual per-patient basis, what should be available to them, regardless of the range of services that their insurance or finances might otherwise allow. The problem with this is that it is readily susceptible to prejudice and discrimination, both overt and hidden. It is well-known that doctors, like pretty much everyone else, harbour so-called implicit biases that are readily revealed on the implicit-association test (available online).

This does not mean that physicians express overt sexism, racism, or others forms of bigotry—but rather that these unconscious beliefs about others can influence the kinds of treatments that they offer. Thus, bedside rationing can violate one of the cardinal principles of fairness—that clinically similar situations be treated similarly. So doctors could offer one patient (say, a well-off white person) with unstable angina and blocked coronary arteries the standard of care with cardiac catheterisation and stents, while offering just medical therapy to an African-American patient with comparable disease. And there is ample evidence that such differential treatment occurs.

So how does one ‘choose wisely’ and escape the moral pitfalls of bedside rationing? It turns out that this is an extraordinarily difficult to do, especially in a system such as ours where physicians have such discretionary power about what diagnostic and treatment interventions should be on the ‘menu’ for each patient. This can readily lead to too much and too little offered to patients for reasons that cannot be easily justified.

I think that the solution, at least in the US, might require a wholesale re-engineering of our healthcare system to minimise the financial incentives to overprescribe, and to protect or immunise against the biases that lead to inappropriate rationing at the bedside. The only way to reduce the frequency of these behaviours is to have a single-payer system that controls (to a certain extent) the availability of certain interventions, analogous to the way in which the organ-transplant system regulates who gets transplanted and under what circumstances.

Of course, unlike livers and hearts, what needs to be rationed in the US is money and what it can buy. We could save money by efficiencies of scale and decreasing the waste and administrative costs that contribute at least 25 per cent of the total cost of what we now spend. Can we totally eliminate ‘bad’ rationing? No, of course not. But Americans should do all they can to avoid the moral tragedy of being the wealthiest nation on Earth that chooses dumbly, not wisely, about healthcare.

This article was originally published at Aeon and has been republished under Creative Commons. 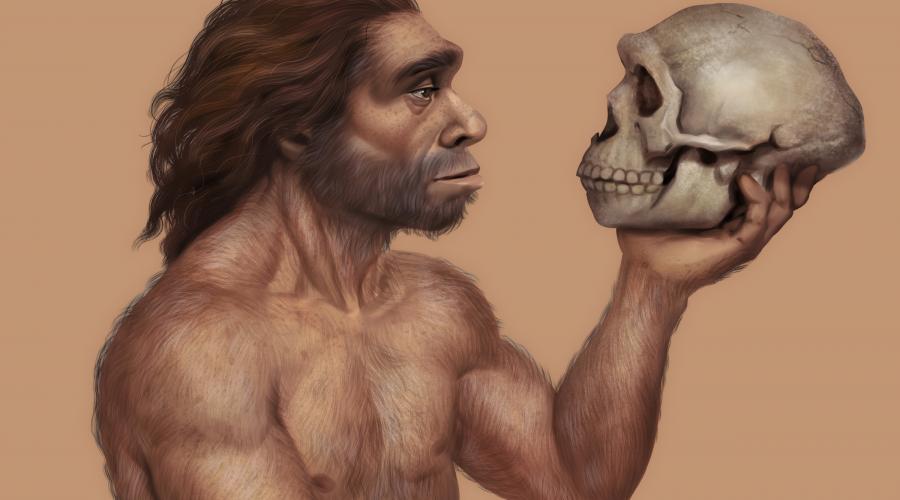 It began in Africa: exploring our origin with palaeoanthropologist Chris Stringer 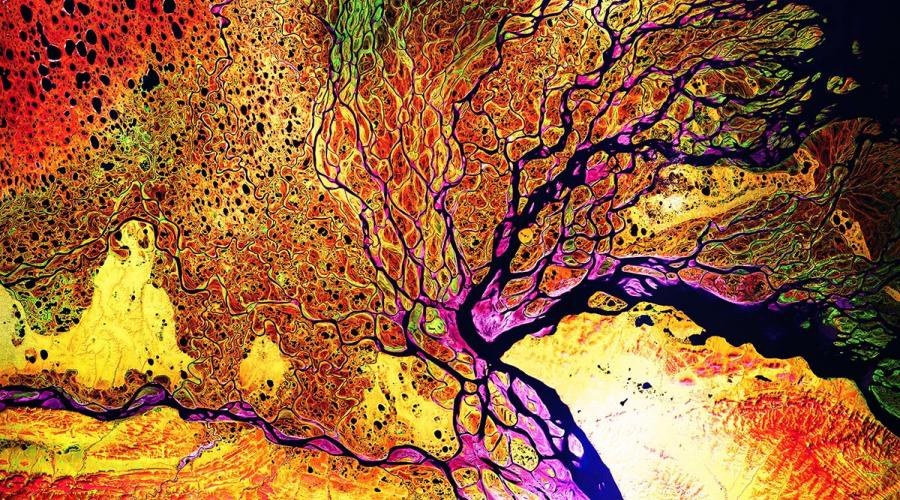 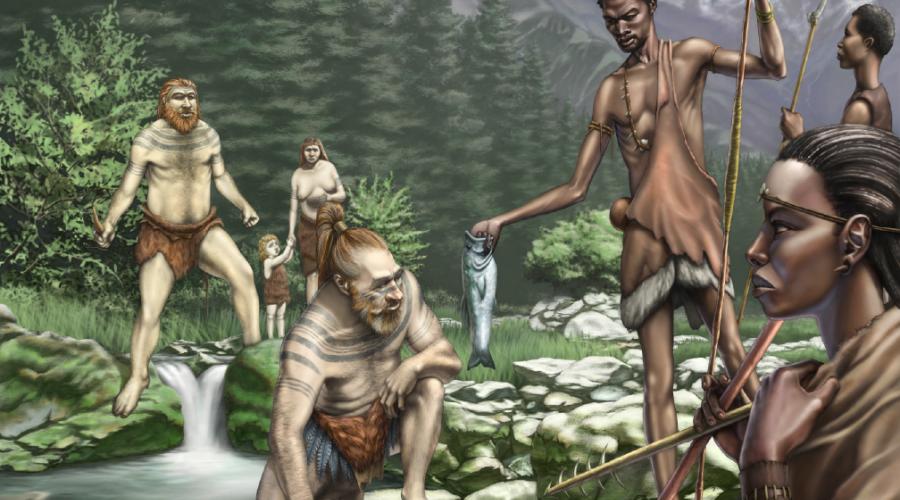 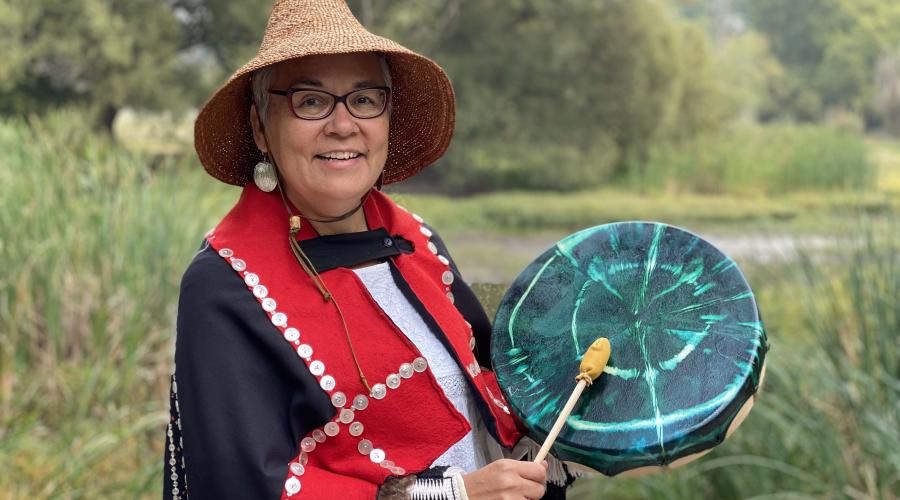