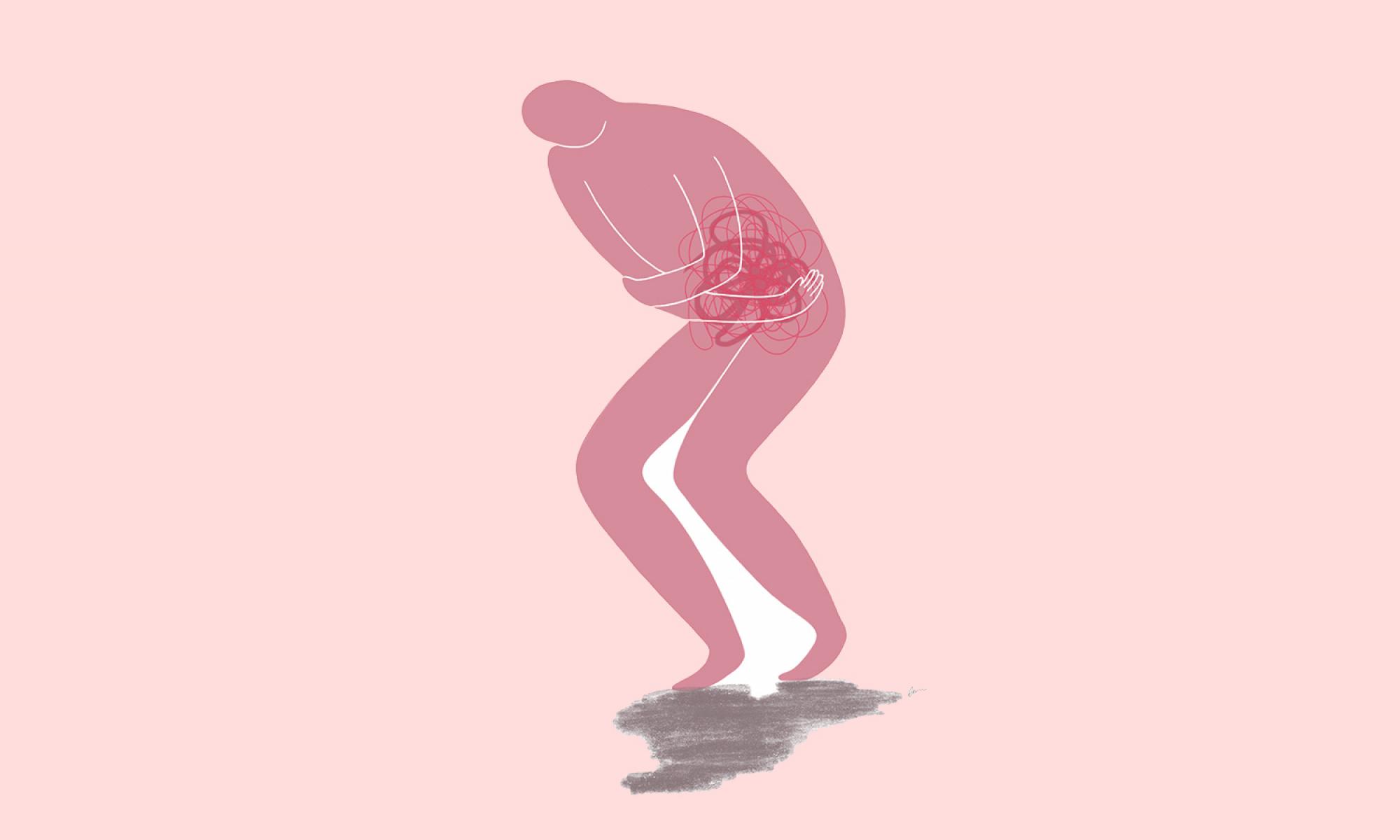 Former Miss Ireland, Chelsea Farrell, recently shared the story of how she ended up in the emergency room in severe pain with a twisted ovarian cyst.

After over two-and-a-half years of symptoms, Farrell found out she had endometriosis, polycystic ovary syndrome (PCOS), and an ovarian cyst. She had suffered pain, irregular periods, bloating, and pain during sex but thought this was normal.

Farrell’s story isn’t unique. Many women face difficulties getting diagnoses, care and treatment for such conditions—with some women even reportedly waiting up to 12 years for help.

There are many complex reasons behind why women with these conditions wait so long for proper help and treatment. But part of it comes down to how women’s pain is often normalised and dismissed in healthcare settings—and even society more widely.

In 2020, an Oxford school caused controversy after suggesting girls should not miss school because of period pain. It reportedly stated: “Learning to deal with a monthly inconvenience is all part of being a woman.”

Not only does this show a lack of understanding of how debilitating menstrual pain can be, but also how girls are taught early on to endure pain rather than to seek help or medical advice.

This could also mean girls living with possible signs of endometriosis or PCOS won’t seek the help that they need. In fact, many women with PCOS or endometriosis report they felt expected not to complain and “get on with it”, and to accept that “it’s a woman’s lot to suffer.”

This attitude means that women are often not involved in their own care and that their complaints are often dismissed as “women’s problems”. This “arrogant culture” of not taking women’s concerns seriously has even led to decades of medical scandals, avoidable patient harm, and needless suffering.

For the last decade, the average wait for an endometriosis diagnosis in the UK is eight years. Patients often have up to ten doctor visits before being diagnosed.

For PCOS, it can often take more than two years and appointments with around three doctors for a diagnosis. Both endometriosis and PCOS are complex conditions with symptoms that may vary widely and also resemble other conditions. So, the diagnostic process is also complex, which explains to some extent why diagnosis is slow.

But complexity around diagnosis is not just about symptoms. The UK government’s recent Women’s Health Survey captured how women continue to be dismissed and ignored when seeking care. It can be difficult for them to put their pain into words and they report not always being believed.

Having their pain dismissed leads many women on a quest for “credibility” in the hopes of being believed that symptoms are not just “in their head”. But when your experiences aren’t believed by healthcare professionals, it can lead to lower self-esteem and even depression.

The struggles that many women experience when trying to receive a diagnosis for these types of conditions are part of a larger problem when it comes to women’s health. Historically, women have experienced inequality in the kind of healthcare and treatment they have received—which is known as the gender health gap.

Women’s pain is treated less aggressively than men’s even when they rate it more severely, it lasts longer or occurs more often.

The gender health gap is even wider for Black women living in the US and UK. Black women are less likely to be diagnosed with endometriosis than white women. They’re also more likely to develop uterine fibroids and are significantly more likely to have debilitating symptoms because of them.

Black women may also be disproportionately affected by PCOS. Though the reasons for this aren’t fully understood, it might partly be due to poorer access to healthcare.

While problems with women’s health are increasingly being recognised, repeated calls in the past to raise awareness and education for girls, women, and healthcare professionals haven’t led to much-needed change. It’s essential that better, evidence-based resources are developed for both women and health professionals to ensure that every woman—no matter her health needs or experiences—can receive the right care.

But it’s simplistic to assume that the difficulties women face in accessing equitable healthcare and the right diagnosis will be solved by more information alone.

We must also address the larger societal issues of stigmatising and de-prioritising women’s health, the inadequate funding for women’s health research and the implicit gender and racial biases that underpin current health inequalities.

It’s unlikely that significant changes in the way women’s healthcare is delivered will happen anytime soon. So for now, it will be important that women continue to advocate for their own health.

If you suspect you may have endometriosis or PCOS, continue to seek help. Consider keeping track of your pain and symptoms so you can discuss them with your GP. Remember, pain is not something you have to put up with.

Article via The Conversation Read the original article. 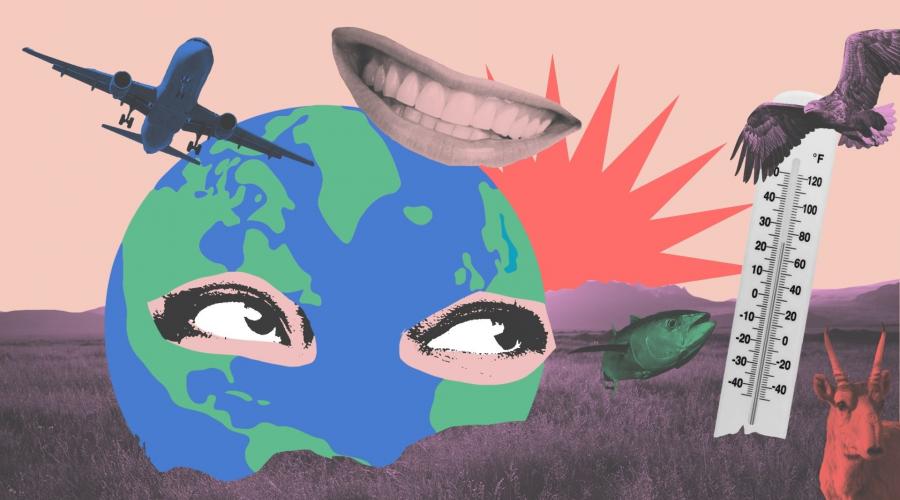