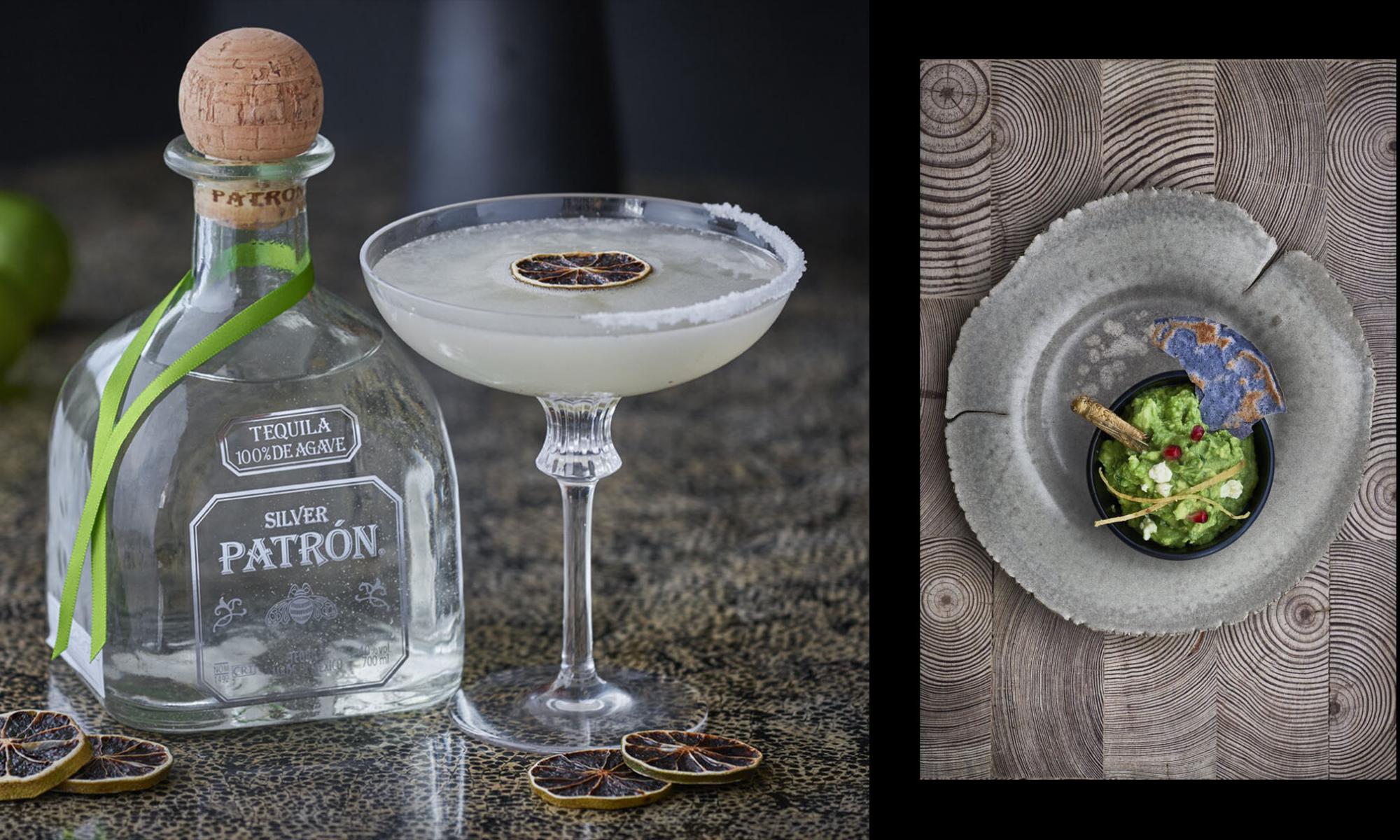 Escape isolation and be transported to the idyllic beaches of Tulum with these flavoursome recipes by Mexican chef Martha Ortiz.

The modern word guacamole comes from the Nahuatl word, āhuacamolli (avocado sauce). It was created by the Aztecs and consumed by them long before contact with Europeans (archaeological evidence shows that avocado trees were cultivated as early as 750 BC). Traditionally, avocados were mashed and eaten without any additional ingredients; however, after Europeans (namely the Spaniards) came across the fruit, they created their own iterations of guacamole and the way it was eaten evolved.

There are many stories about who created the quintessential Mexican cocktail, the margarita; however, the most well-known story is that it was invented in 1938 by Carlos Herrera at his restaurant Rancho La Gloria in South Tijuana. It is said that he created it after a restaurant guest told him she was allergic to all spirits except tequila and did not like to drink spirits straight. To cater to her needs, Herrera threw together the world's first margarita and the rest is... well, a little tipsy.