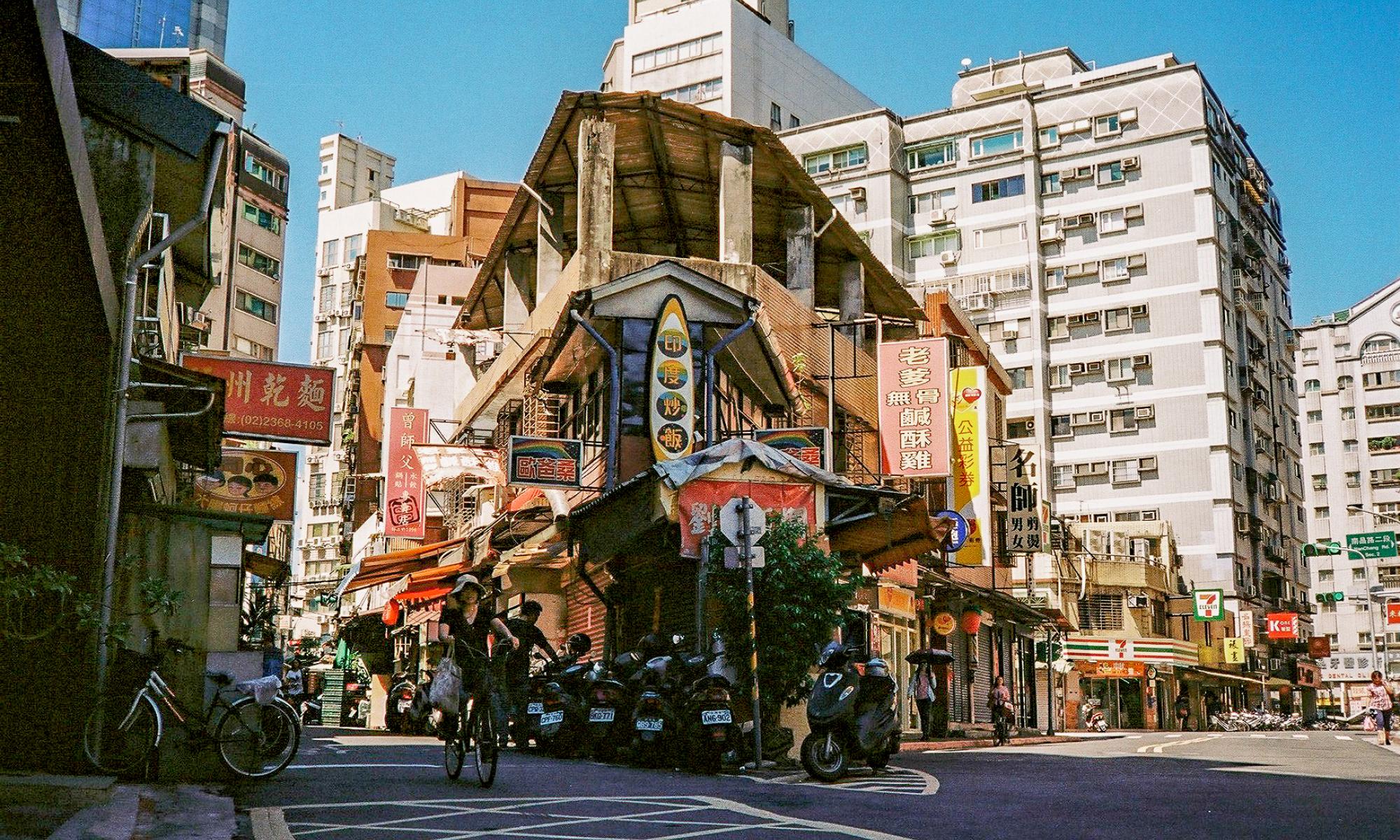 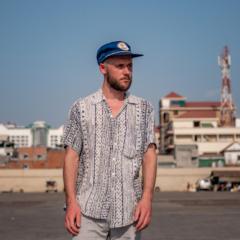 Somewhere amidst my single-digit years, I remember turning over a Hot Wheels toy car and reading the bevelled words Made in Taiwan on its plastic chassis. At that time those words carried a stigma of low quality, mass production. They created in my mind an image of Taiwan as a crowded manufacturing hub, factories with chuffing stacks of industrial smoke full of faceless workers feverishly assembling, sewing and soldering.

Taiwan has shifted its economy from the mass production of disposable goods that began in the 1960s to become a leader in the production of high-quality technologies. It has also positioned itself as an important centre for Chinese media and pop-culture production—avoiding the censure of mainland China. This shift in direction has led to big changes across the country. Still, the image of mass production lingers and with Taiwan sitting just outside the Southeast Asian backpacker circuit, a dearth of anecdotal evidence left my original image unchallenged. Stories from other travellers prime us for destinations: we know to a certain degree what we’re to expect from Thailand. Nothing had prepared me for Taiwan. 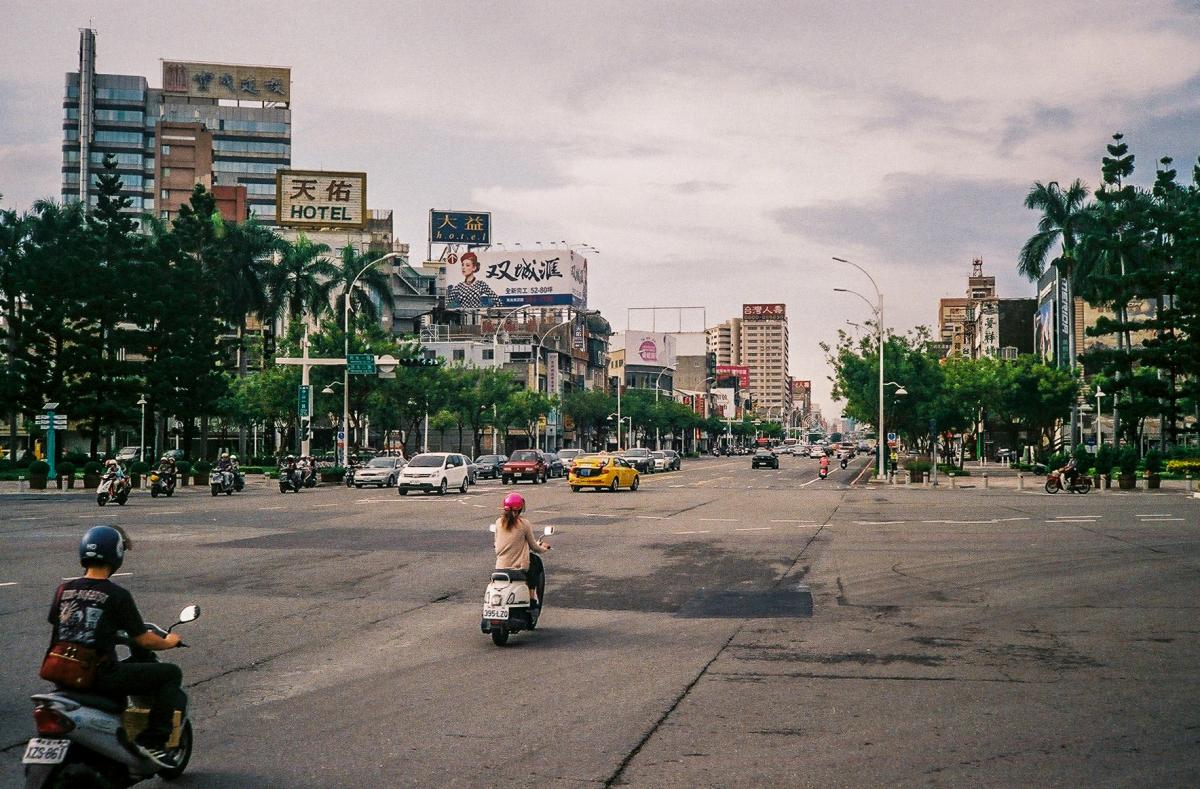 Flying into Taipei, my childhood associations were immediately shattered; I’d arrived in a beautiful kind of modernity. Remnants of colonial Japan underlie a healthy urban landscape that’s stylish, functional and surprisingly leafy: Taiwan’s citizenry green their urban sidewalks with potted plants and hanging creepers, while tiny apartment balconies are so crammed with ornamental plants they appear useful for nothing else. A dense, damp green descends from the lush surrounding hills, passing the city’s fringes, and seeps into the streets.

The island itself is roughly bisected by the jagged, densely-forested mountains that run down its spine. Major urban centres are concentrated on the west side, while rural landscapes, rugged cliffs and sandy beaches grace the eastern, Pacific, coast. 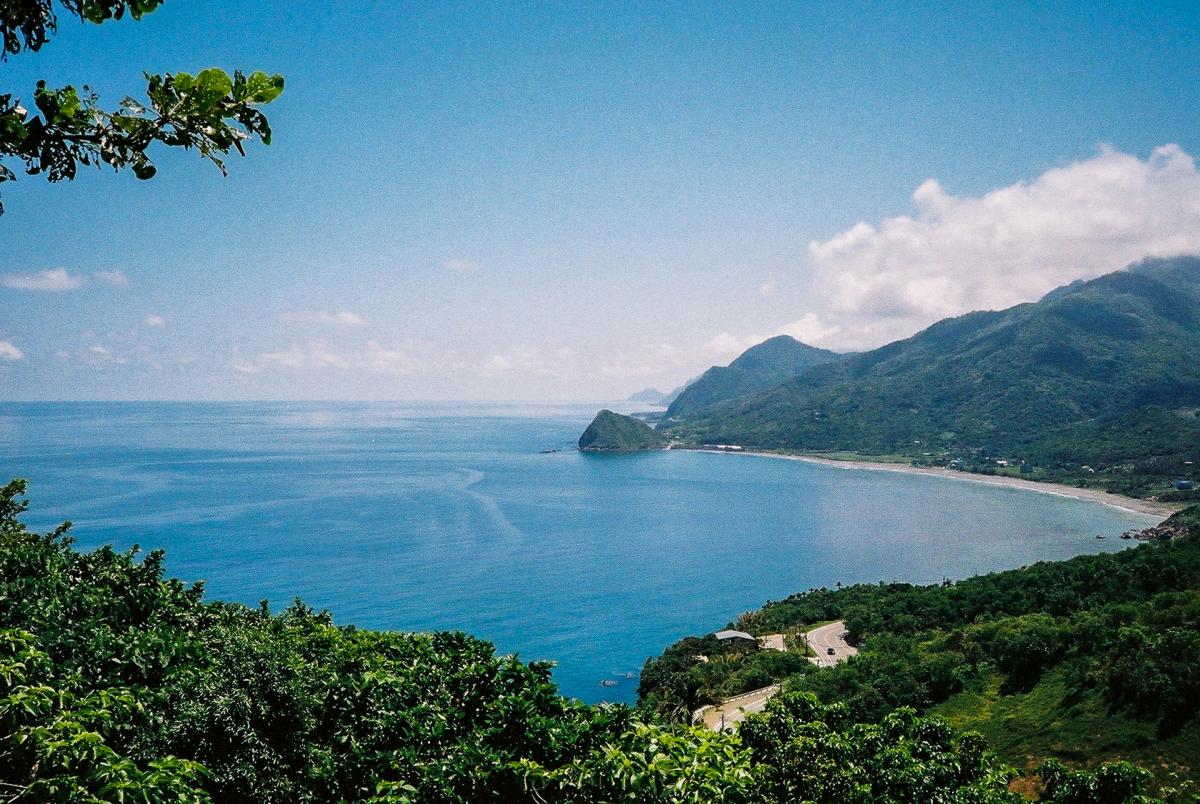 I travelled around the island using the integrated national public transport system; on buses, trains, monorails, metros, and public bikes. The transport network functioned and flowed, pulling everything together, making the connections between communities, cities and nature, intimate and real. And with the island straddling the Tropic of Cancer, life here is fermented with a tropical looseness; a heat-induced malleability that complements the underlying structure and functionality. I could still sit at a plastic table and chair and slurp $1.50 noodles on some city street corner at 1 am; neighbourhoods cluster around buzzing markets and street-food vendors; overloaded motorcycles rule the roads.

My preconceptions of Taiwan had been broken down. As a new image began to form, something deeper piqued my interest. With the population of Australia packed into an island smaller than Tasmania, what really makes this peaceful, tropical modernity work?

Inside the main shrine, among a dusk’s palette of darkened teak and tawny golds, three 8m Buddha statues gaze upon a wide, uninterrupted space. At their shoulders, a stylised aura in a twist of vegetative patterns representing the light of life that surrounds and emanates from these masters of the inward journey. Adorning the 30m-high walls are thousands of carved wooden niches each with its own statuette. The ceiling is patterned with painted floral mandalas cased within circles, bordered within squares. Pattern and repetition surround the cavernous space, eliciting something dreamlike in me, which is exactly what these spaces are supposed to do—radiate a calming love, peace and light upon the humans who enter. 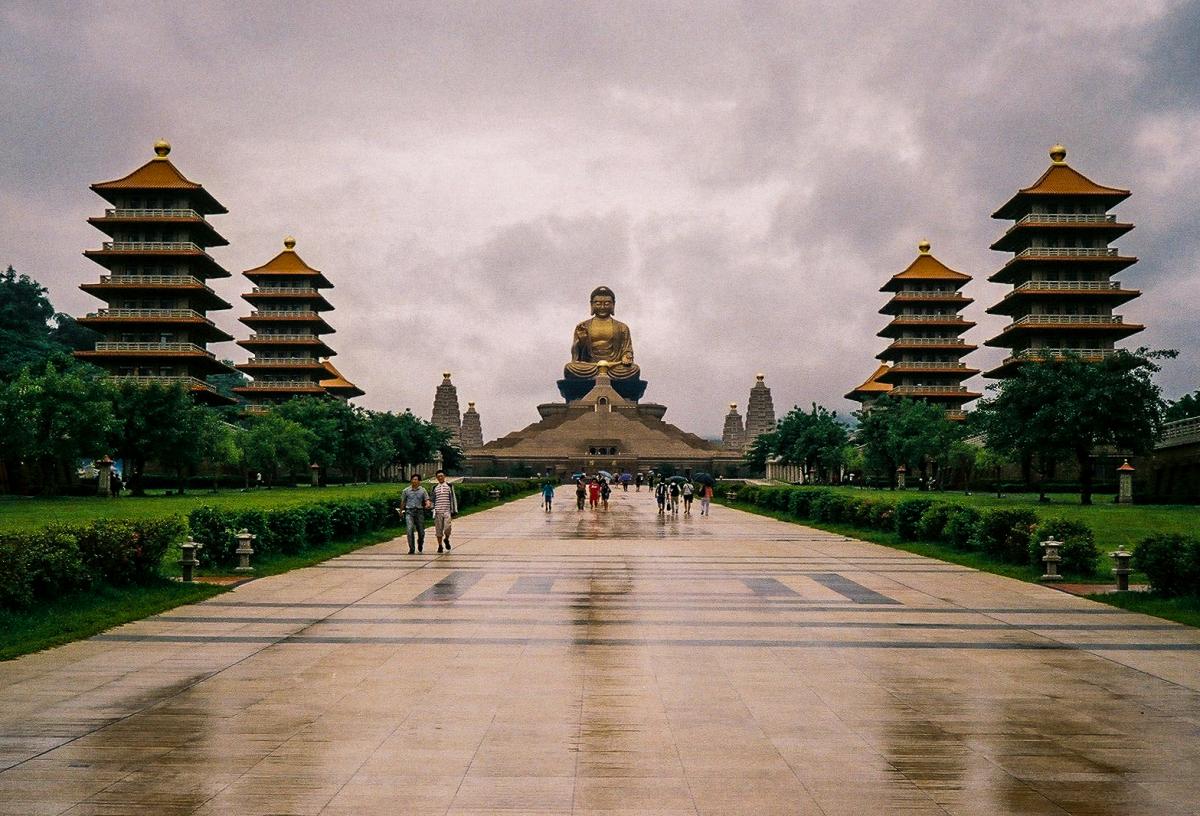 The world inside the walls is powerful yet peaceful: it’s calm, balanced, and harmonious. Etched deep in the psyche, and awakened by the experience, I carried this sense of calmness and balance down the hill, onto the bus and back to the city. Like the leafy greens that flow down from the hillside into the cities, this calmness colonises Taiwan’s cities too. Throughout the country, perched on hillsides, wedged between modern buildings, enclosed by rice paddies, thousands of temples dot the landscape. They are sanctuaries of calm that contrast the bustle of a dense population.

Taiwan is the first place I’ve experienced a modern society built on a powerful set of ideas so different to those ingrained in me. In the same way that I carry the intellectual traditions and structures of thought from the Greek world, the East-Asian mindset carries its own world-defining ideas. And in both cases, they continue to shape the way in which our respective societies see and organise the world today. In Taiwan I felt it was possible to see those notions of balance and harmony at play throughout society; from Fo Guang Shan down to the urban alleyways flush with potted plants.

Concrete and vegetation: modernity and tradition. Everything in balance.

Lost in Taiwan: A film by Sloth Creatives