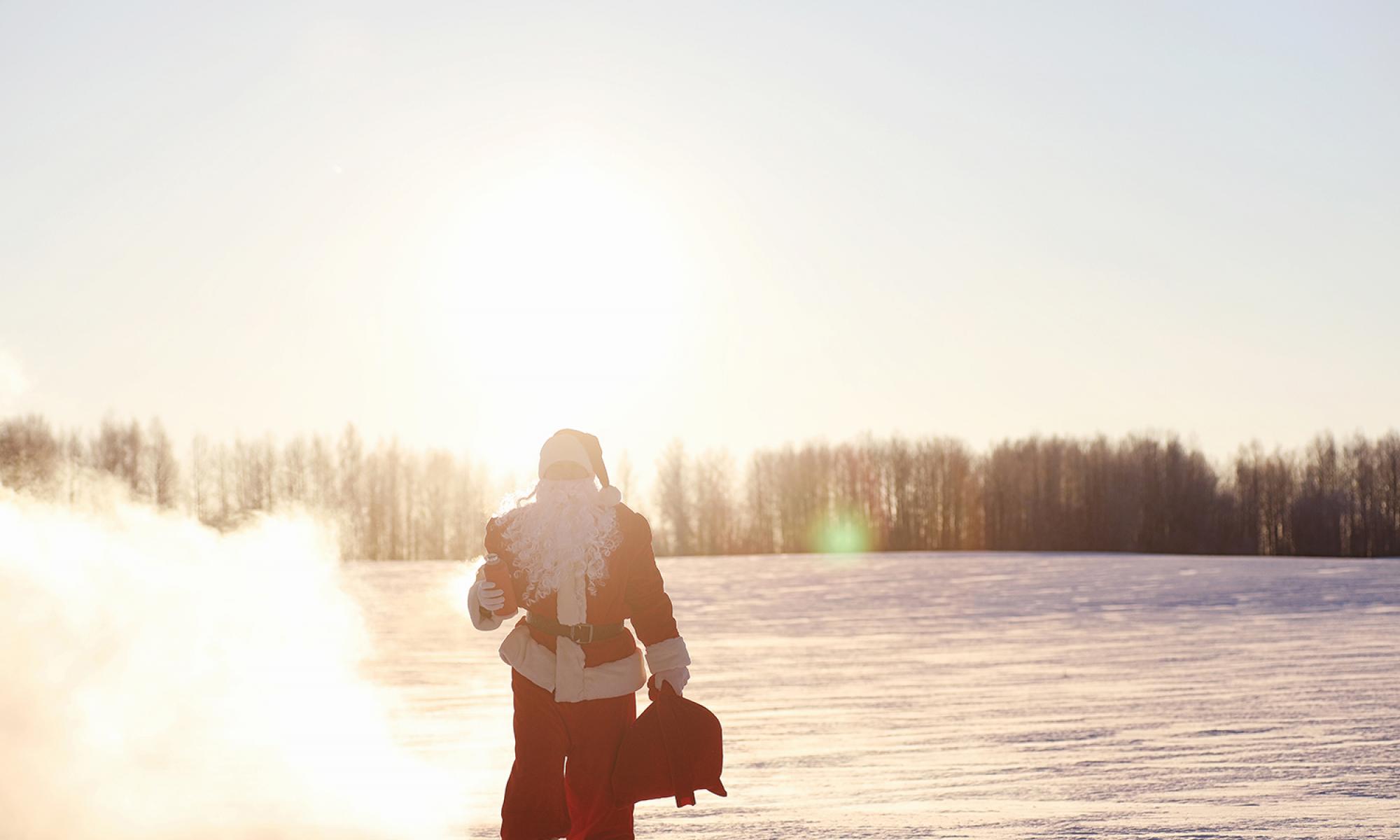 Many children today know Santa Claus as that jolly man in red who delivers presents to children on Christmas Eve. But the legend of Santa stretches back hundreds of years to a monk named St. Nicholas.

Popular accounts say St. Nicholas gave away his inheritance and travelled the countryside to help the poor and sick. He became known as the protector of children and was admired for his kindness.

Although the notion of a man flying around the world in a sleigh led by flying reindeer is humanly impossible, the magic of Santa Claus is a long-standing tradition. For many families, incorporating Santa traditions into their holiday celebrations creates joyful and fun experiences. It also provides opportunities for shared belief and play, reliving and sharing childhood memories, and encouraging empathy, kindness and generosity.

Believing in Santa Claus can also benefit children’s development as an avenue for creativity, imagination and play. There are developmentally appropriate ways to sensitively and honestly respond to your child’s questions about him.

During childhood, imagination blurs the line between fantasy and reality, making it easier for children to believe.

The idea of believing without seeing is fundamental to being human, long after beliefs of Santa end. Our brains are wired to connect the dots in order to explain why things happen and why they are the way they are.

Fantasy is a normal and healthy part of child development. Most children begin pretend play towards the end of their second year. The amount of time a child spends in pretend play increases during the preschool years and then decreases between ages five and eight. Children’s beliefs in fantasy figures such as Santa Claus appear to be the strongest between the ages of three and eight.

Through imagination, children are developing emotional and psychological capacities which help them to understand and make sense of their world. Imagination, pretend, fantasy and play all encourage children to focus, think through hypothetical situations, strengthen their reasoning skills, learn to solve problems, develop theories about how people think, practice social skills, work collaboratively, learn to negotiate, create new possibilities, create a new identity or new worlds—and even develop new possibilities for our shared world.

The tradition of Santa Claus may begin with writing letters to him and visiting him at local malls. Then on Christmas Eve, some families prepare a delicious plate of cookies for Santa and carrots for his reindeer.

More recently some parents have incorporated Santa Claus personalized videos or track Santa with apps or via social media.

While some criticize ditigized Santa trackers as straying from the simplicity of imagination or messages of peace, for others these contemporary expressions are a way of keeping the magic of Christmas alive.

While there are many benefits to protecting children’s belief in Santa, it’s not OK to lie to children about his existence.

Most children have a positive reaction to their Santa discovery. Discovering the truth about Santa is part of growing up and a sign that the child is developing critical thinking skills.

Psychologist Jean Piaget, the pioneer of cognitive development, proposed that between the ages of four and eight, children enter the “concrete operational stage” of thinking.

This stage is marked by a questioning. Children become skeptical and they use their imagination to try to figure things out. They experiment, evaluate evidence and analyze with logical reasoning. Can one man really fly all around the world in one night? Children are learning to think for themselves and they’ll use their critical thinking skills to solve the Santa mystery. This is all developmentally appropriate and signifies important learning.

When children ask whether Santa is real, it’s important for parents to decide whether the child is ready to let go of the fantasy. When your children start asking these questions, let them lead the discussion. Asking them their thoughts about Santa and if they believe will provide you with some ideas of how to respond.

You don’t want to lie to them. It is important children learn to trust their parents. These early relationships are important for children in developing strong relational connections which will last a lifetime.

But you might decide to talk to them about choosing to keep welcoming Santa as a family to keep the tradition alive beyond early childhood and to develop a unifying family tradition. You could also be surprised that they’ve been pretending to believe.

Sharing the story about St. Nicholas, highlighting the spirit of the season of generosity, altruism, showing kindness for others and gratitude can be helpful in reinforcing with your children what unites us all. 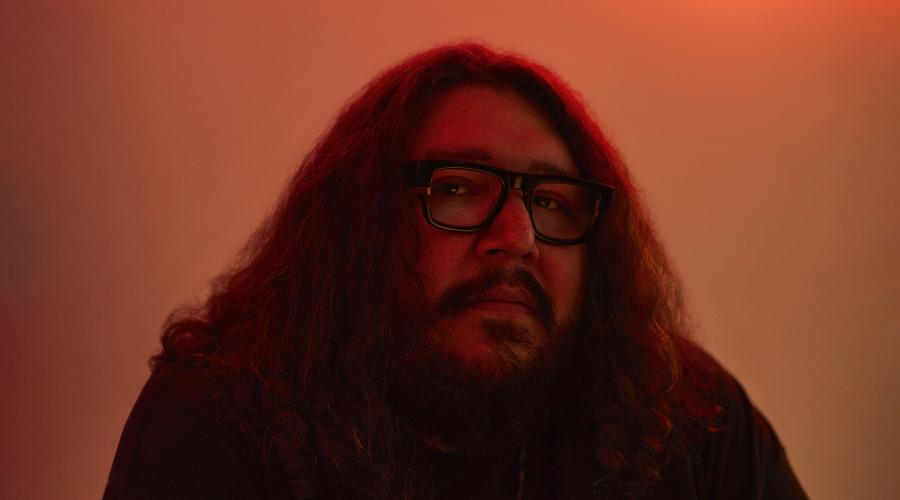 Bear Witness of The Halluci Nation: using music to elevate, empower and provide a safe space for Canada's Indigenous peoples 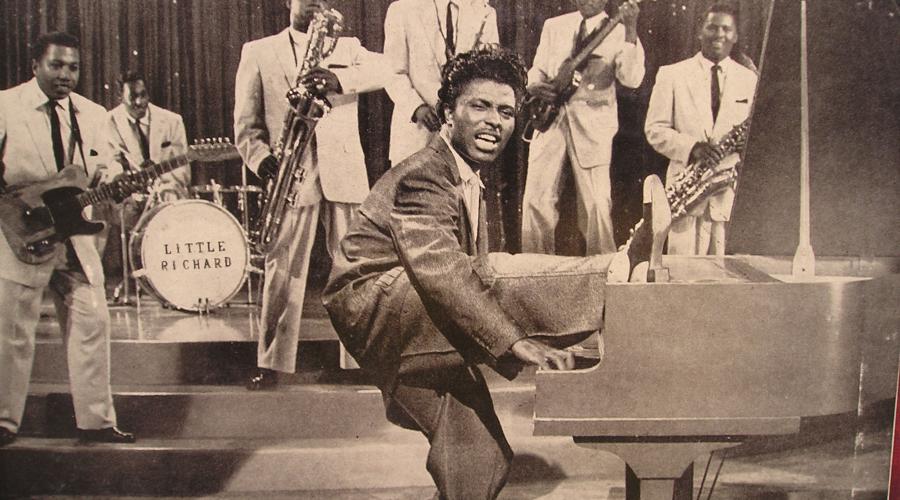 Taking off the White mask: it’s time to recognise the Black roots of Western popular music 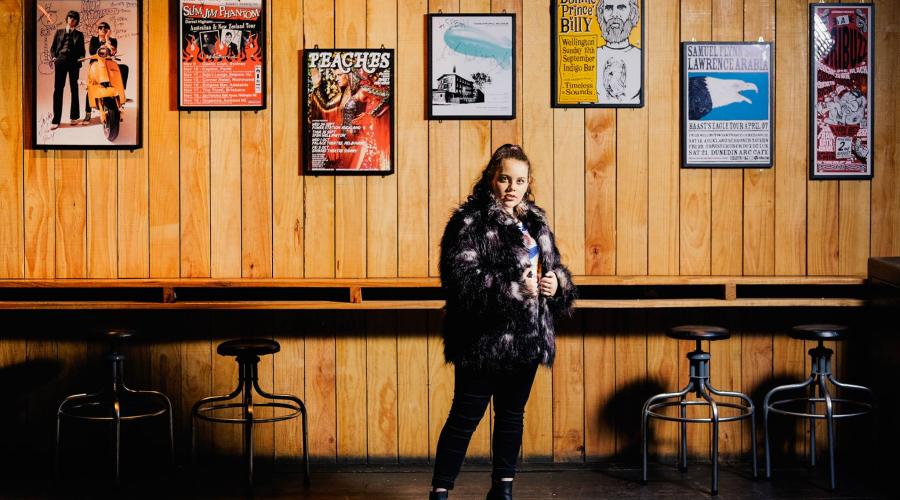 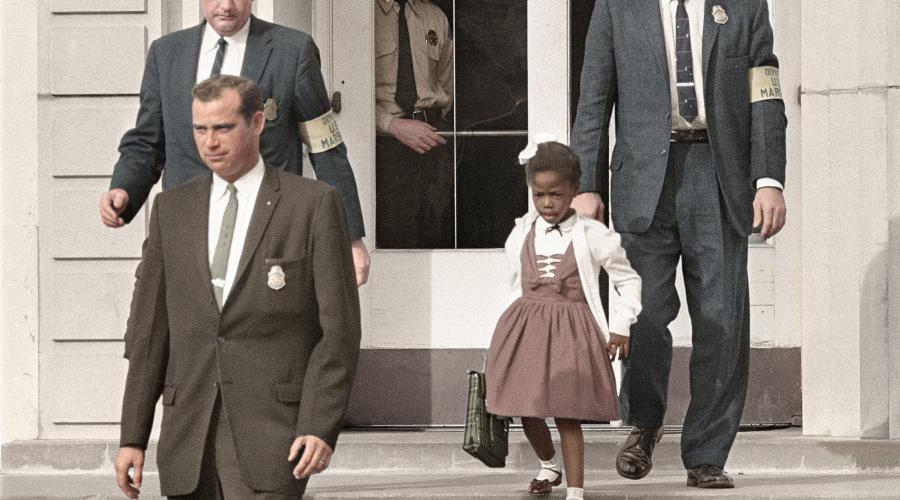