The colonisation of bodies: eugenics and the forced sterilisation of Indigenous women in Canada 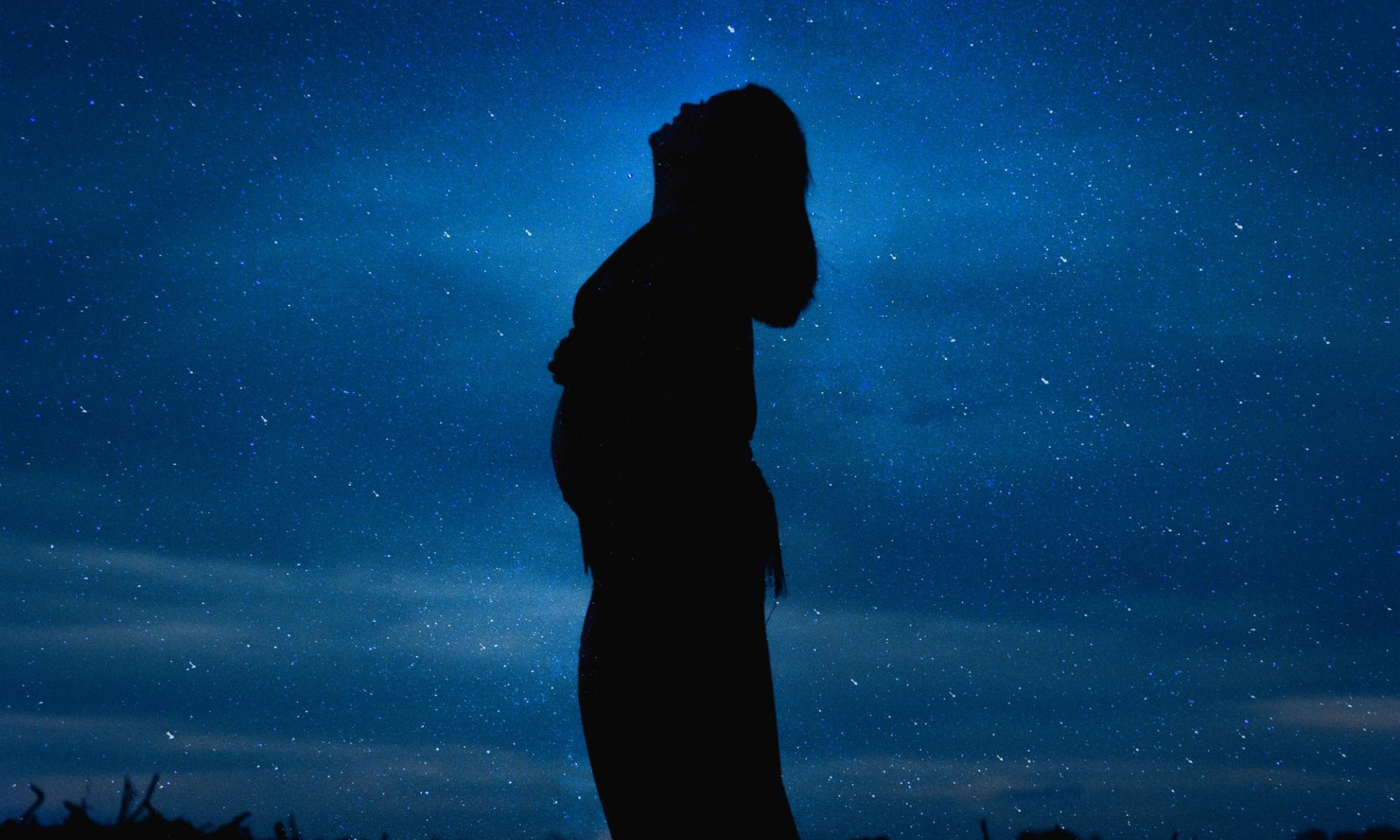 Eugenics is a set of beliefs and practices aimed at “improving” the human population through controlled breeding.

Eugenic philosophy is founded in the notion that those with “good” genes should reproduce, while those with “bad” genes should be limited or restricted from having children. It can be broken into ‘negative eugenics’ (where “inferior” individuals are limited or discouraged from procreation) and ‘positive eugenics’ (which promotes procreation among those considered “superior”).

One hundred years ago, the Canadian province of Alberta embraced negative eugenics and introduced its first eugenic policy: Alberta’s Sexual Sterilisation Act (1928). The policy was initially tailored towards those with cognitive disabilities or delays; however, it very quickly began to target the nation’s Indigenous population, which continued throughout the 20th century. While the policy was repealed in 1972, the forced sterilisation of Indigenous women has continued into the 21st century. Ironically, it is occurring within a nation which prides itself on its progressive and inclusive legislation for its Indigenous population.

Sterilisation for women is described by the American College of Obstetricians and Gynecologists as a “permanent method of birth control.” Though there are a few different techniques, the procedure typically involves tubal ligation, which prevents fertilisation of the egg through blocking or sealing the Fallopian tube. The practice is legal in many countries, including Canada, and is chosen by many women as a form of birth control. 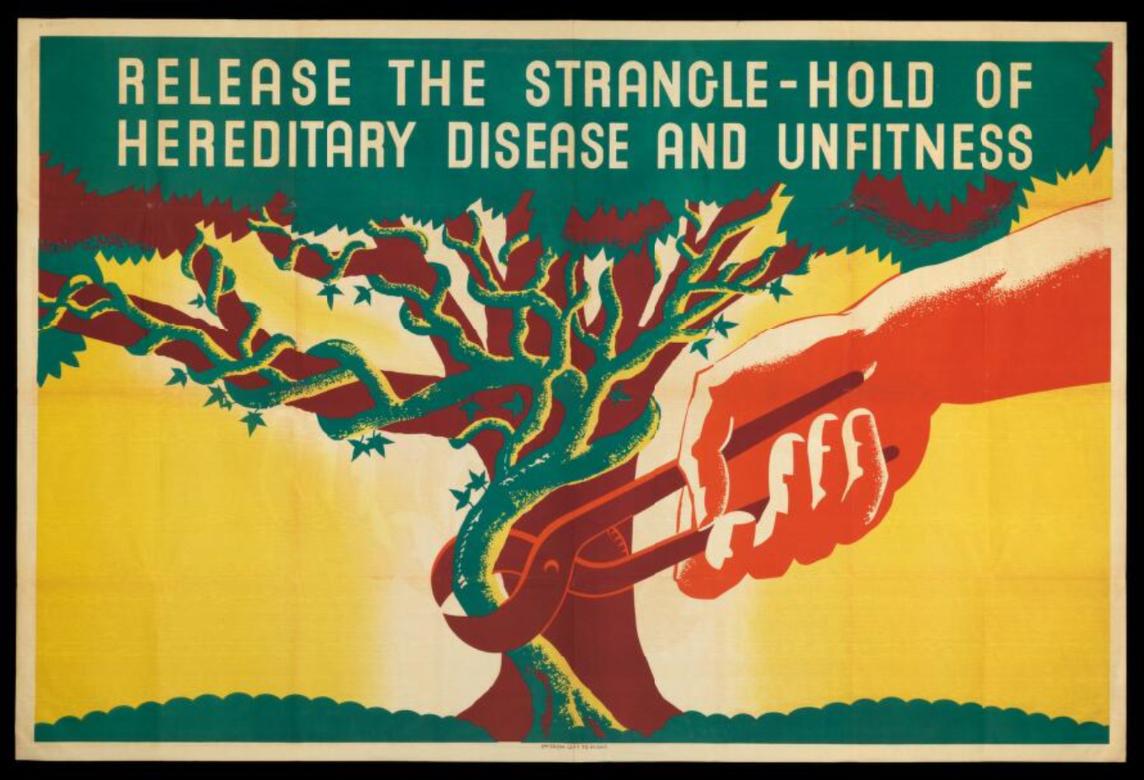 Coerced or forced sterilisation, however, is a different story. In this instance, sterilisation is performed “without the woman’s free, prior, full and informed consent.”

As recently as 2018, many Indigenous women in Canada have found themselves coerced or forced into sterilisations by the medical professionals supposed to be caring for them. In some cases, women have been made to consent to the sterilisation procedure before they were allowed to see their newborns. In other instances, new mothers were told that they could not leave the hospital until their tubes were cut, tied or cauterised. Some women report that they had been told that the procedure itself was reversible, only to discover years later this was not so.

To understand how forced sterilisation has continued in Canada in the 21st century, we must better explore its history and the ways in which it has evolved over the last 100 years.

While every Canadian province had “considered some form of eugenics policy,” it was only Alberta and British Columbia that established formal laws. Alberta’s 1928 Act was closely followed by British Columbia’s (1933) policy which came into action “the same year that Germany introduced its own eugenics programme,” Dyck highlights.

“Canadians embraced eugenics in the early part of the 20th century just like any other jurisdiction,” she reports.

Dyck explains that the laws established the legal framework for the sterilisation of people who were considered “unfit to parent” or to justify the confinement of people in mental hospitals or custodial (long-term care) facilities. “Initially, both Alberta and British Columbia focused their programs on people living in institutions—that is, mainly mental hospitals or asylums, homes for feeble-minded children and adults (today we would say people with cognitive disabilities or delays) and, to some extent, jails.”

Elsewhere in Canada, information is limited. “Historians are still combing through records to determine the scale and scope of [eugenic] practices,” Dyck explains. While sterilisation laws were drafted in Ontario, Manitoba and Saskatchewan, they were never formalised due to public pressure. This lack of legislation did not stop Canadian provinces and territories from adopting eugenics practices, however. 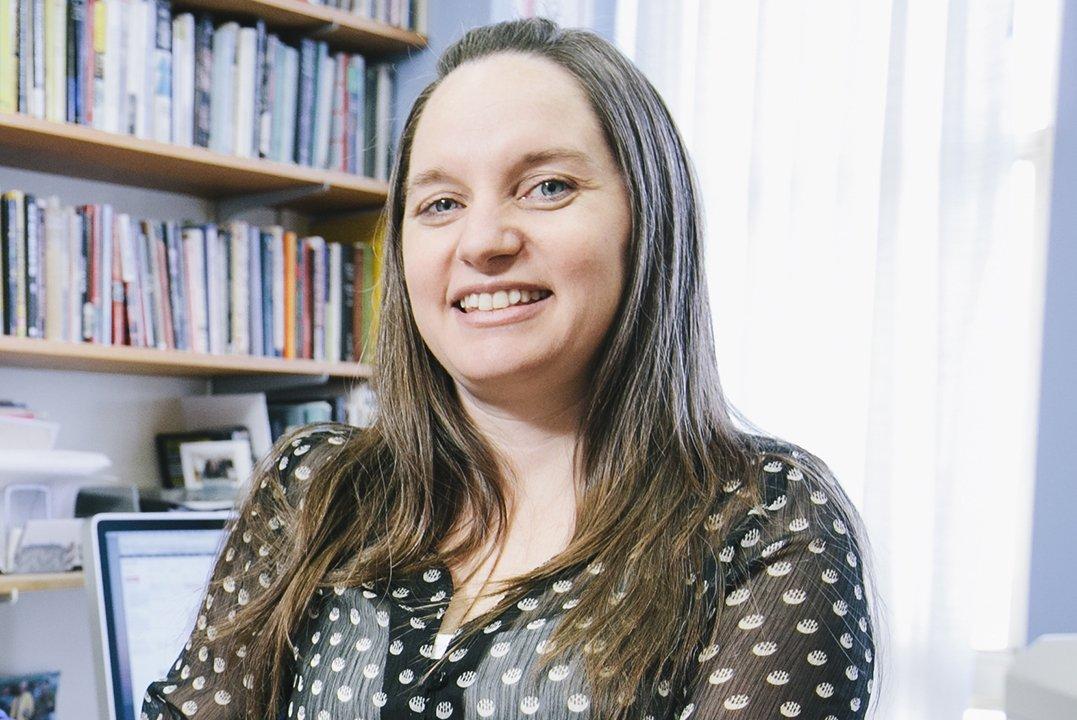 Dr Erika Dyck is a professor of history and Canada research chair in the history of medicine at the University of Saskatchewan.

The Canadian eugenics movement that took hold in the 20th century was shaped by two major global events. The first influential shift occurred at the end of World War II when the indecorousness of eugenics caused it to go underground. This was followed by a reframing of the topic.

“After the Second World War and the realisation of the atrocities perpetrated by Nazi hate crimes, eugenics became a taboo subject,” Dyck explains. “It doesn’t mean that eugenics programmes ended, but they were much less talked about.”

Sterilisations in Alberta and British Columbia began to take place out of view of the public eye, leaving those people coerced into sterilisation with limited ability to advocate for themselves.

Then the reasoning for the use of eugenics evolved. “The conversation on sterilisation shifted to bringing it into Indigenous communities as a humanitarian response to poor health conditions,” Dyck says. The message had been refashioned; eugenics became a method with which to “alleviate” human suffering.

The second shift in the Canadian eugenics movement was paved by the feminist wave of the 1960s. Prior to this, the issue of eugenics and sterilisation was exacerbated by the illegality of selling, distributing or procuring birth control in Canada. “The Canadian Criminal Code condemned . . . birth control,” Dyck explains, “not vasectomies or condoms, mind you, but voluntary sterilisations, fell into the scope of this interpretation when it pertained to women.” As a result, for the majority of the 20th century, women could talk to their doctors about their options for preventing pregnancy only through the use of eugenic language. This further complicated the relationship between eugenics and sterilisation—for some women, eugenics was the only way forward.

Through the efforts of feminist activists, the laws began to change. In 1967, a sweeping bill introduced by Prime Minister Pierre Elliot Trudeau sought to decriminalise contraception, abortion, infanticide and historically prohibited sexual acts, including homosexuality.  Two years later, this legislation came into effect and the Criminal Code was amended. Women were now able to ask medical professionals about birth control and even request sterilisation, outright. While this was a great time to be a well-to-do White woman, for other women it was a different story.  The change opened the door for an increasingly blurry line between autonomous (unforced) sterilisation and forced or coerced sterilisation. Behind closed hospital doors, Indigenous women were facing a genocide under the guise of medical care and “family planning”, while on the streets first-wave feminists were attempting to reclaim their bodies.

It is hard to know precisely what went on in Canada during this time. Many records have been “destroyed” over the years, Dyck explains. The information we have today is primarily from Alberta as the province possesses the most robust set of records outlining what occurred during the years that its formal programme existed. Within the records, it is made clear that by 1968, Métis women were the target for eugenic sterilisations. Further records also highlight the focus on First Nations and Inuit women. Between 1969 and 1972, the final years of Alberta's Sexual Sterilisation Act, Indigenous women made up just over 25 percent of overall sterilisations, this having risen from between six and eight percent in the earlier days of the Act.

How aware was the wider Canadian population as to what was going on? Dyck argues that due to the prevalence of eugenic language in newspapers, and with records of public discussions on radio, the public could not have been completely ignorant.

A 1976 story concerning the forced sterilisation of an Inuit woman was widely reported and even led to an inquiry issued by the federal government. The inquiry found that between 1966 and 1976,  hundreds of Indigenous women were sterilised across 52 northern settlements, with at least 551 occurring in so-called ‘Indian hospitals.’ In other provinces, alternative eugenic approaches were undertaken. Nova Scotia, for instance, institutionalised the women they considered unfit for motherhood. Across the board, eugenic philosophy underpinned the decisions made and laws enacted. In the end, the inquiry reported lower numbers of sterilisations than those reported by the press and neglected to portray the lack of consent or the experiences of the women who were sterilised.

Another story, and the most famous case, came to light in 1995, when Leilani Muir filed a lawsuit against the Alberta government. She became the first person to file a lawsuit for wrongful sterilisation under Alberta’s Sexual Sterilisation Act, and she won. Despite this, as Dyck explains, “questions about [coerced] sterilisations done on Indigenous women’s bodies did not surface in any meaningful way.”

Most recently in Saskatchewan, a class-action lawsuit has begun to gain national, and even global, traction. Reports from more than 100 women have emerged from across Canada, including the Northwest Territories, Ontario, Alberta, British Columbia, Yukon, Manitoba and Quebec, alleging that there are survivors of coerced and forced sterilisations that occurred as recently as 2018. Led by Indigenous rights attorney, Alisa Lombard, the suit requests seven million CAD as reparations for each victim, healthcare reform for Indigenous peoples and recognition of the contemporary genocidal practices Indigenous peoples continue to face within Canada. At present, the federal government’s response is lacklustre, but not unpromising. The government has acknowledged the issue, but legal action is yet to be pursued. Last year, a conference was held by the National Collaborating Centre for Indigenous Health. Key stakeholders including community, professional, government, Métis, First Nations and Inuit leaders, established a joint declaration with the intent of stopping forced sterilisation.
So where to from here?

“The history of [the relationship between] Indigenous girls and women in healthcare does not inspire a story about trust,” Dyck concludes. “In order to confront this issue properly, we need to build and fix that relationship. Informed consent has to be taken seriously and sensitively.”

This story is a legacy of the longstanding effects of colonialism and the severe impacts still felt by its survivors. Coerced sterilisation severs the ties between Indigenous women, their people and cultures, leading to generational disconnect—a disconnect that many are fighting to reclaim to this day.

While one of the first steps Canada can take is to accept responsibility, it will be the steps that decolonise healthcare that will be the most impactful for creating equitable environments for wellness.

“As a start, it may mean supporting more Indigenous women to practise medicine,” Dyck explains, "and at the very least, we must share stories—like this one—to help Canadians gain an appreciation for how Indigenous women (and families) have been treated in the past.