Racism has a physical impact on the body—here's how 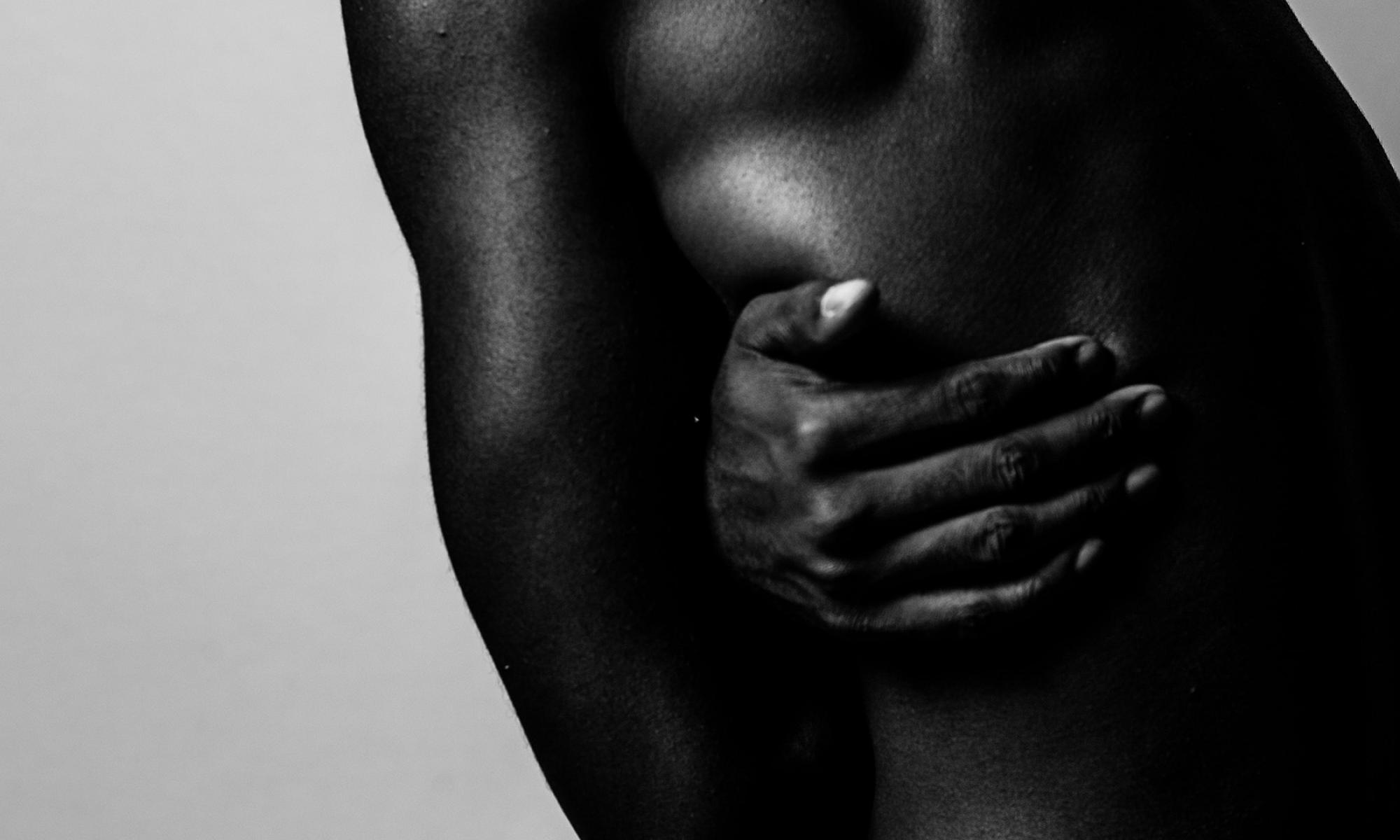 I began to write this essay in January 2020, what feels like years ago. The issues I wanted to raise are no longer even partly hidden. The effects of racism on the body, especially the Black body, are in plain sight.

Most of these problems have been there for centuries, but are now called pandemics. Pandemics of murder, of disease and of social inequality. In the face of new waves of deaths, including those that precipitated the Black Lives Matter movement, the world is reawakening to the power of racism to kill people.

The Effects of Race Project at the Stellenbosch Institute for Advanced Study started in 2013. The goal of a team of academics was to better understand the “everydayness of race” and how race-thinking created durable and seemingly inescapable racialised realities in South Africa, the US and elsewhere.

Race thinking—the idea that people belong to a race determined mostly by their skin colour—has so framed our realities that we can scarcely imagine a world without it.

But race thinking has deformed us and society because it’s based on constructs of otherness and difference. These, in turn, underpin expectations of character, intelligence, motivation and behaviour. They can pave the way for the unleashing of suspicion, derogation and dehumanisation.

Racism affects health and often leads to early death. We now know in greater and more disturbing detail how this occurs. It kills directly and abruptly when people are murdered by police or vigilantes, but it also kills through disease. COVID-19 is new, but diseases common to the survival zones of the urban poor have been with us for a long time. It was only a century ago that the bone disease rickets was so common among African American children of eastern US cities that it was considered a rite of passage.

More sinister even are the health problems caused by acute and chronic stress on people who are subjected to racial othering and overt racial discrimination. The trauma of humiliation caused by racism creates recurrent stress in individuals, families and wider communities. These stresses manifest in manifold ways, and often transcend generations.

Racism has been described by sociologist Göran Therborn as an “existential inequality” that diminishes or denies agency and personhood. But racism is also a “vital inequality” in his classification because it shapes the human life course by determining life expectancy and overall health and well-being.

And when members of stigmatised racial populations respond to the pervasive negative racial stereotypes by accepting as true the dominant society’s beliefs about their biological and cultural inferiority, they can internalise the racism. Internalised racism manifests itself in many ways. It leads to lower self-esteem and psychological well-being.

When people are worried, day in and day out, about their safety, their future, and how they are being perceived by others because of racism, they experience stress and anxiety from recurrent humiliation. These effects are not transient, nor “merely” psychological.

It’s been known for years that the psychological stress attendant with racism has, for example, a significant effect on the development and progression of atherosclerosis, a precursor to serious heart disease. This outcome arose from a lifetime of experience.

But the full weight of psychological—and physical—damage caused by the chronic stress of racism is only now beginning to be fully understood.

The social context in which a child lives is a powerful predictor of their adult health. It can also affect their genes, in ways that are only now being recognised.

One of the most disturbing set of discoveries in the field of epigenetics is stress can affect the way an individual’s genes work, and that some of the stress-related changes can be inherited.

Epigenetics is the study of changes caused by modification of how genes work rather than by altering the genetic code itself. Epigenesis is the transmission of information to new cells during cell division that determines how genes are expressed—which genes present are “turned on” and which are silenced.

Studies of epigenetic changes can illustrate the specific biological mechanisms by which social conditions become physically embodied. What we are now understanding is how feedback loops are established by early life stressors causing negative emotions which cause biochemical and physiological changes. These in turn cause changes in behaviour that alter the chemical environment in which genes are being expressed.

The chain of events from genetic modification to behaviour is long and there is no predetermined conclusion, but the mere fact that this can happen is profoundly disturbing. That some of the genetic changes may be inherited is even more so.

What to do about it

It’s incumbent on all governments to recognise the seriousness of epigenetic influences on human well-being, especially in early life. Findings such as these should be used to promote widespread social reforms that fight the larger geographic, sociocultural, economic and political contexts in which health disparities are embedded.

In short, the development of a healthy citizenry depends on people growing up with adequate nutrition, protected from violence, gross insecurity and humiliation, and raised in environments conducive to the development of emotional security. We have known for a long time that poverty, poor nutrition, child abuse, trauma and fear were bad for health.

What epigenetic research offers is the shedding of light on the biological pathways through which such exposures are translated into concrete, measurable, increased risks of various diseases such as bipolar disease, asthma, adverse birth outcomes and the now widely recognised problem of decreased longevity.

Understanding how genes are differentially regulated by experience will affect how we conceptualise social inequalities and health disparities.

Rather than engaging in outdated ‘nature vs nurture’ debates concerning race as a genetic or social construct, considering race as an epigenomic construct may be the most accurate and appropriate perspective yet.

The “real world” is the one in which we understand genes and the socially experienced world as perpetually entwined in the human body.